It is known that very few have been able to retain the charm of original movies in Indian celluloid. 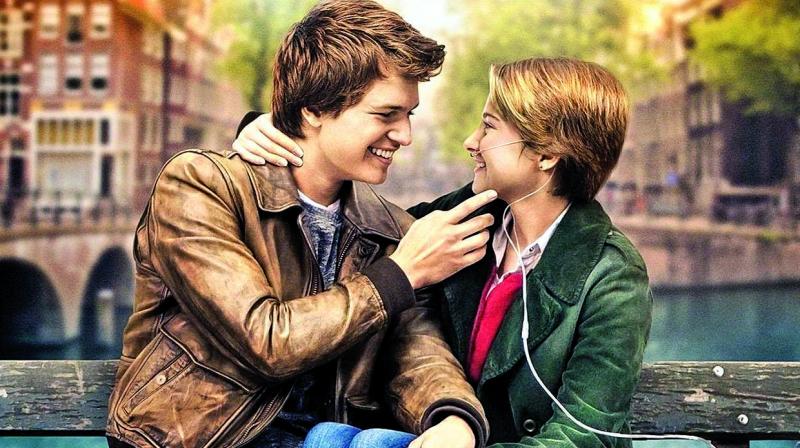 A Bollywood remake of the film The Fault in Our Stars is in the offing.

With a string of remakes being announced one after the other, experts express their views on what it possibly takes to make or break a film remade in India.

Remakes are one of the most tried and tested formulae that filmmakers attempt to deliver a successful movie, notwithstanding the fact that it brings along the baggage of expectation — especially when the original is a big commercial and critical hit. Perhaps then, it is not surprising that Bengali actor Dev Adhikari was heavily trolled on social media, after it was announced that he would play the part of Leonardo DiCaprio in Raj Chakraborty’s Bengali remake of the classic Hollywood movie, Titanic. However, this is not the first time that an Indian director has decided to remake a highly-revered Hollywood movie.

It is known that very few have been able to retain the charm of original movies in Indian celluloid. In most cases, filmmakers fail to Indianise the concept of a foreign film, like it happened in the case of Bang Bang! (the remake of Knight and Day), Players (the remake of Italian Job), We are family (the remake of Stepmom) and Hum Tum (the remake of When Harry Met Sally). Filmmakers are also planning to remakes of other hit movies like The Fault In Our Stars, Red and Rambo. But with the low success rate of such films, one wonders what their fate will be. 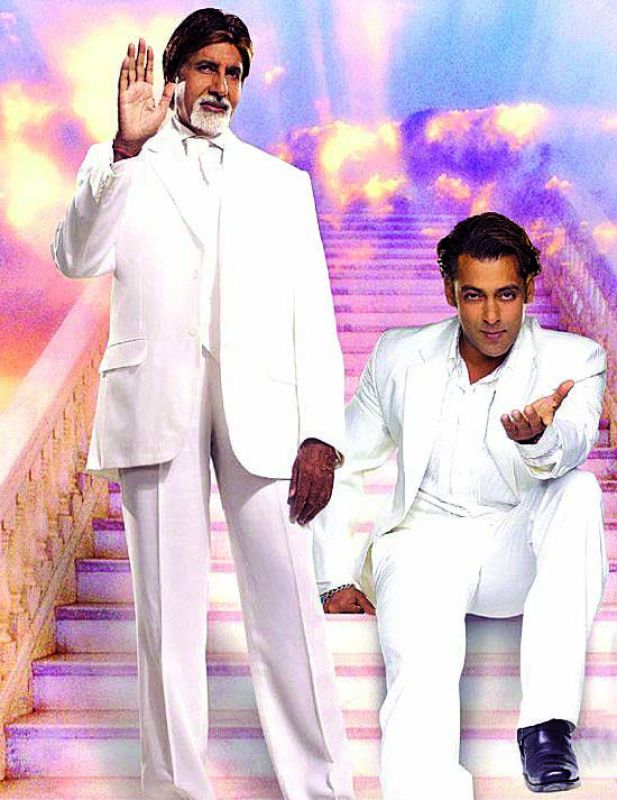 A higher model
Talking about why the remake formula doesn’t work here, director Vivek Agnihotri says, “It is because we look at a 100 million dollar Hollywood film and then want to copy it — wanting to make a 2 million dollar film and expecting the same result. How is it possible? For example, you love a Mercedes and decide to build it but end up making a Maruti. But people have seen a Mercedes and if you try to sell people the Maruti, they will not buy it. That is the problem!” he says.

At the same time, Vivek also feels that the director is not to blame for the success or failure of such a film. “I don’t think the director’s role should be pointed but the producer’s role should. If tomorrow you decide to make Titanic, you have to ensure you make it better. If you make it worse, no one will watch it,” he feels. 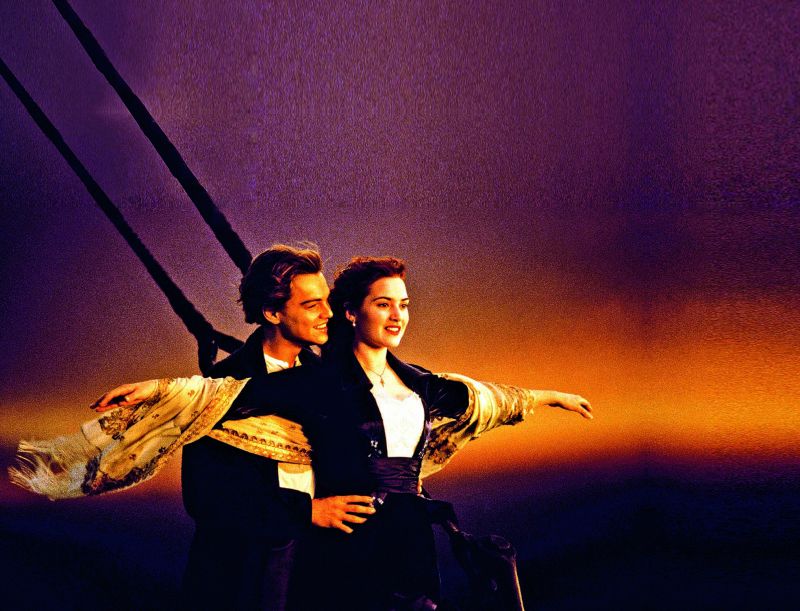 A dash of India
Filmmaker Boney Kapoor opines that all that is needed to make a successful remake of a hit Hollywood film is to make minimal changes and add local flavour. “Sometimes a remake works and sometimes it does not. When you are doing a remake, there’s a lot of interest generated. But you have to make it contemporary and also get in a local flavour without disturbing the film. There are movies which enjoy an iconic status. It is an invaluable property and it makes sense to cash in on it, but one has to take it forward properly,” he says. 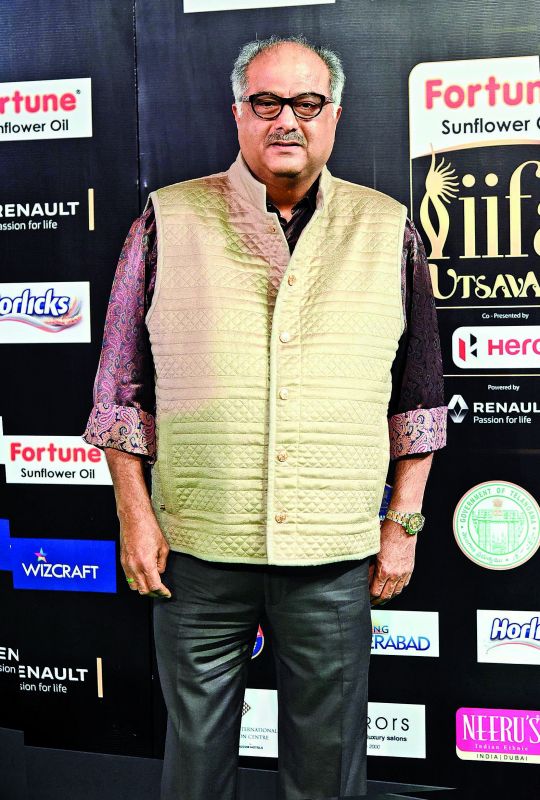 Resonating Boney’s thoughts, director Shashank Khaitan, who directed the film Badrinath Ki Dulhania, adds that if the story remains interesting after modifications, and the local audience is able to relate to it, the film will surely do well. “There are a few Hollywood remakes that have done extremely well in the past. I think that if you just get the adaptation right, it will work well. If the film connects with people it will work. The makers need to be true to the story they want to tell the audience,” says Shashank.

No right formula
However, director Karan Anshuman, who has helmed the highly successful web series Inside Edge, feels that any movie, no matter how new and creative, can fail at the box office and that remakes are no different. “If you make 100 films a year, 80 will fail and if we make 10 remakes a year, 8 of them fail — it is the same ratio. So it is not that only remakes fail, I don’t agree with the statement,” he states. 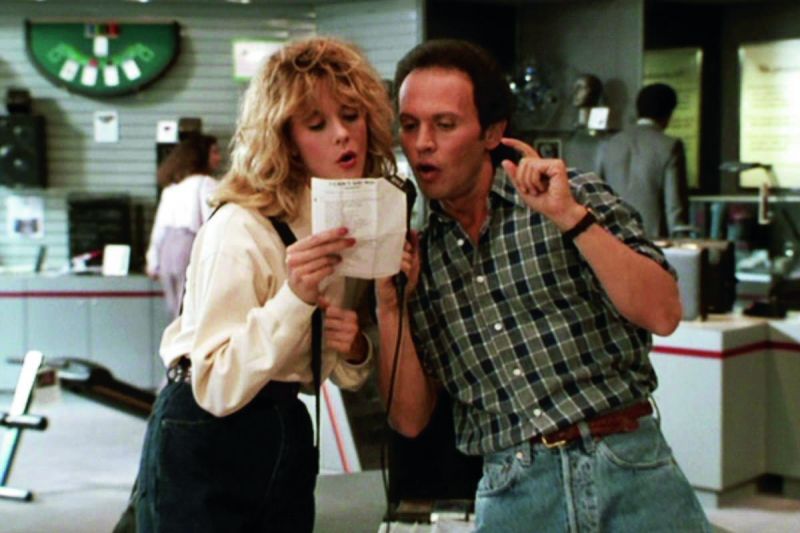 A still from Kramer vs. Kramer

In fact, Karan says that remakes do pretty well in India because ‘we literally remake everything’.

He opines, “It may not be an official remake but they are all based on Western films. Be it Karz or Sholay (which is the remake of the 1960 film Magnificent Seven)! It is the economic thrust of cinema that comes into play here. It’s the usual trend of how some films work and some don’t and again, with remakes, it will be the same case.”

Hollywood remakes which tanked at the box-office
Action Replayy: The Akshay Kumar-Aishwarya Rai starrer was a remake of the 1985 Oscar-winning film Back to the Future.

God Tussi Great Ho: Even the presence of stars like Salman Khan, amitabh Bachchan and Priyanka Chopra couldn’t save this Bruce Almighty remake. 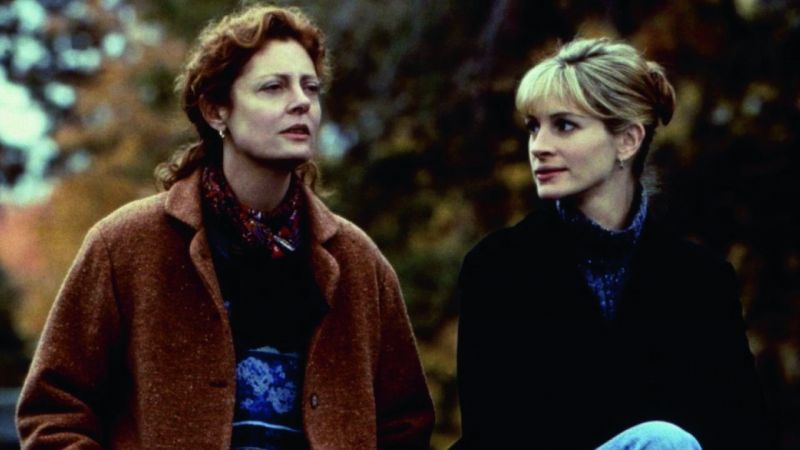 A still from the film Stepmom (1988), which was remade in Bollywood as We Are Family

We Are Family: The original film, Stepmom (1988), starred Julia Roberts, Susan Sarandon and Ed Harris and was received extremely well by the audience.

Players: This 2012 movie was a remake of the epic heist film The Italian Job. 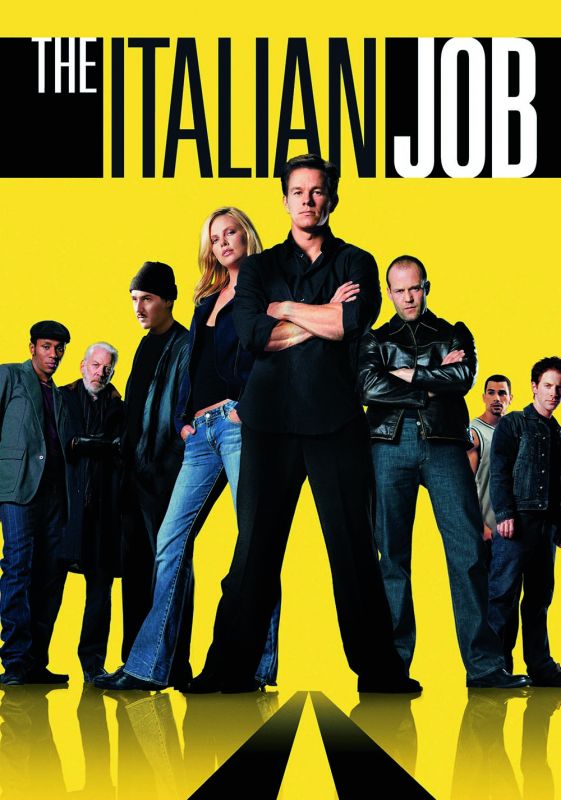 Poster of The Italian Job

Akele Hum Akele Tum: The original film, Kramer vs. Kramer, was a huge success and a cult-classic with Dustin Hoffman and Meryl Streep as the leading pair. 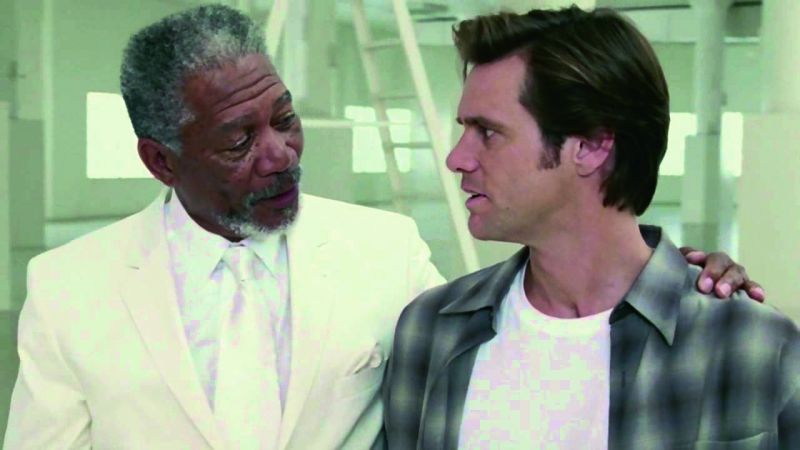 A still from Bruce Almighty

Tags: the fault in our stars, titanic