Salman Khan wants to avoid the limelight with Iulia Vantur

Salman purposely skipped the launch event, just to avoid the media glare on him and Iulia. 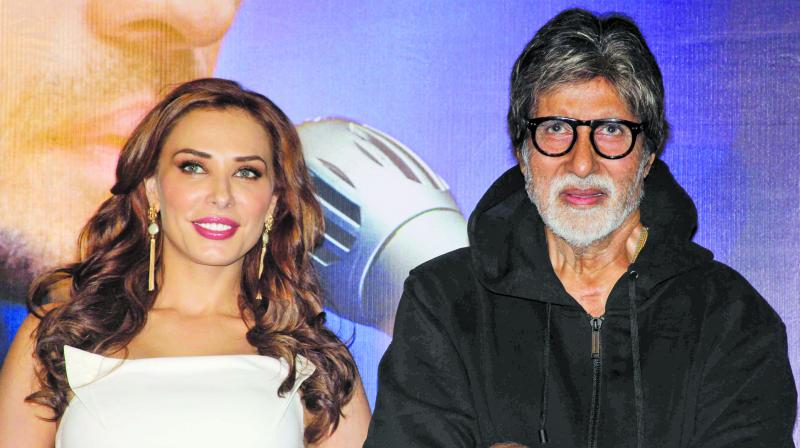 Iulia Vantur with Amitabh Bachchan at the launch.

Romanian beauty Iulia Vantur crooned a romantic song for Himesh Reshammiya’s album Aap Se Mausiiquii, titled Every Day and Night. Amitabh Bachchan launched the album earlier this week, but Iulia’s rumoured beau, Salman Khan, was nowhere to be seen. His absence was a surprising move, given his proximity to both Iulia and Himesh, but the buzz is that he gave the event a miss deliberately. Says a close source, “Salman purposely skipped the launch event, just to avoid the media glare on him and Iulia. Initially Himesh invited him for the launch, but after he turned down the invite, Himesh approached Mr Bachchan.”

At the event, though, Iulia was all praises for Big B and even mentioned that he was very popular in her country, Romania. “In Romania, we know only two stars, and Amitabh Bachchan in one of them,” she told reporters. “Everyone knows him, including me for sure. It’s a big honour to share the same stage with sir.”