Zafar took to Twitter to announce the news and even shared pictures of Struthers starting the storyboarding. 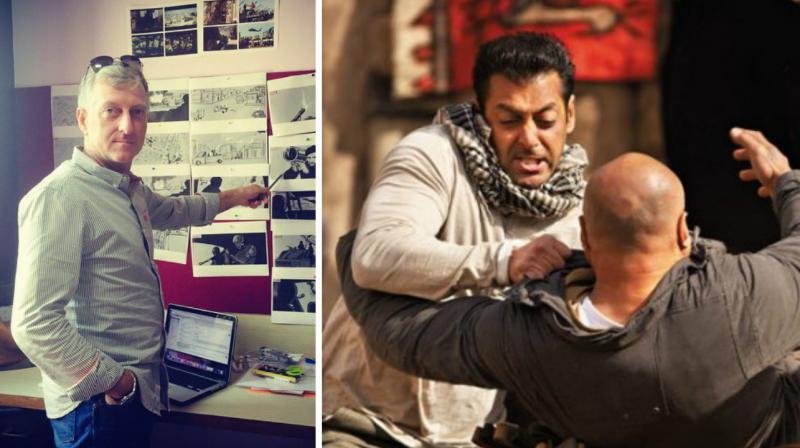 Struthers' picture shared on Twitter and a still from 'Ek Tha Tiger'.

Mumbai: Ali Abbas Zafar’s ‘Sultan’ starring Salman Khan has been the highest grossing film of the year and the filmmaker would definitely be keen to raise the bar higher with his next film, ‘Tiger Zinda Hai’, again starring the superstar.

The film is a sequel to ‘Ek Tha Tiger’, which was a big success at the box office and was appreciated particularly for its stunts and action sequences. And it seems that the makers are keen to do even better in the action department this time. They have got on board popular Hollywood stunt director Tom Struthers for the action in the film. Struthers is popular for working on popular films like ‘The Dark Knight’, ‘Inception’ among others.

Zafar took to Twitter on Tuesday to announce the news and even shared pictures of Struthers starting the storyboarding on the film.  Storyboarding is a concept in filmmaking which involves visualising scenes before it would be shot. 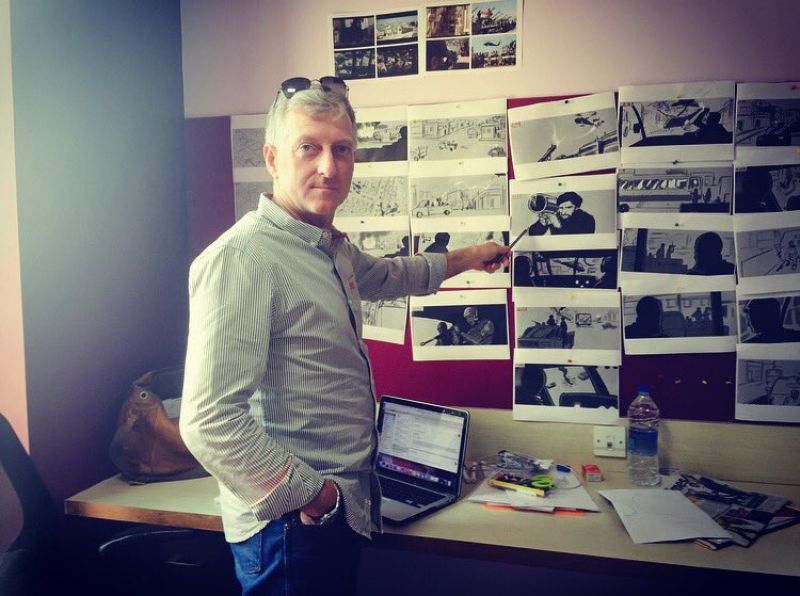 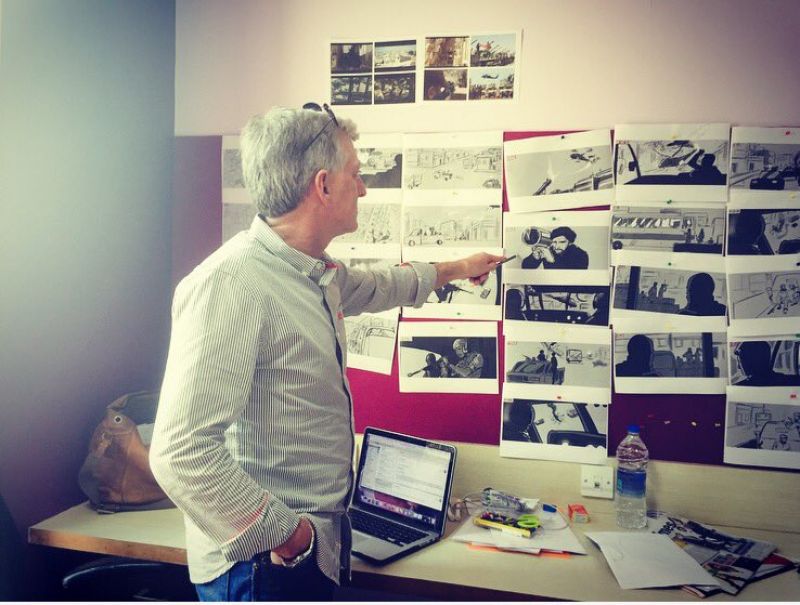 ‘Tiger Zinda Hai’ had created headlines when it was announced few months ago, and the film is set to reunite Salman and Katrina Kaif. It is gearing up for release during Christmas 2017.