Despite the innovations in theatrical forms and performances, most playwrights still refuse to experiment with newer content. 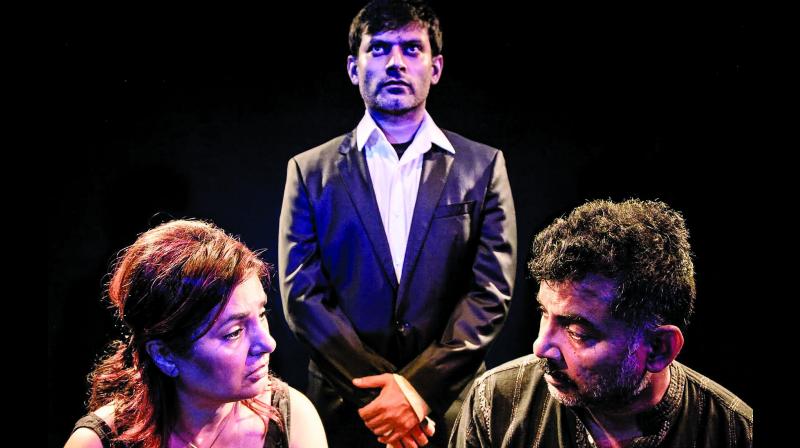 A still from the play UNTITLED 1 by Danish Hussain

In a scene from a play, a man is reading aloud some excerpts from his notebook highlighting the fight for the right to privacy. Here, every citizen is aware of being watched and that his or her social engagements, online interactions and solitary moments are observed by the state. English playwright Annie Zaidi’s new play Untitled 1 sets up a dystopian world that is distressingly similar to today’s reality.

Here, the director of the play Danish Hussain stands among the few directors who dares to experiment with a more contemporary script than the dramatic form, that is relevant with the time and successfully fulfils the aim of art – creating awareness and conveying message – rather relying on old classic texts by traditional playwrights, or adaptations of western plays. While there are many innovations and experiments taking place in theatrical productions in terms of forms and presentation, a very few directors are open to taking the risk of working on new scripts by young writers. “My play is about freedom and privacy and how the destruction of privacy is essentially the destruction of creative thought itself. When the powers punish you for not adhering to the norm, or seek to snatch what you are not yet willing to share, then that can only lead to the freezing of art itself,” says Annie Zaidi. Highlighting the importance of contemporary directors experimenting with new material Hussain says, “It is saying something about this moment and what is the best way than taking up a play, which is written by someone who is aware about the present structure. I feel if a contemporary director would not direct a contemporary play, then how do we expect theatre to flourish,” asks Hussain, who is known for his instrumental contribution in reviving the lost form of Urdu storytelling Dastangoi. 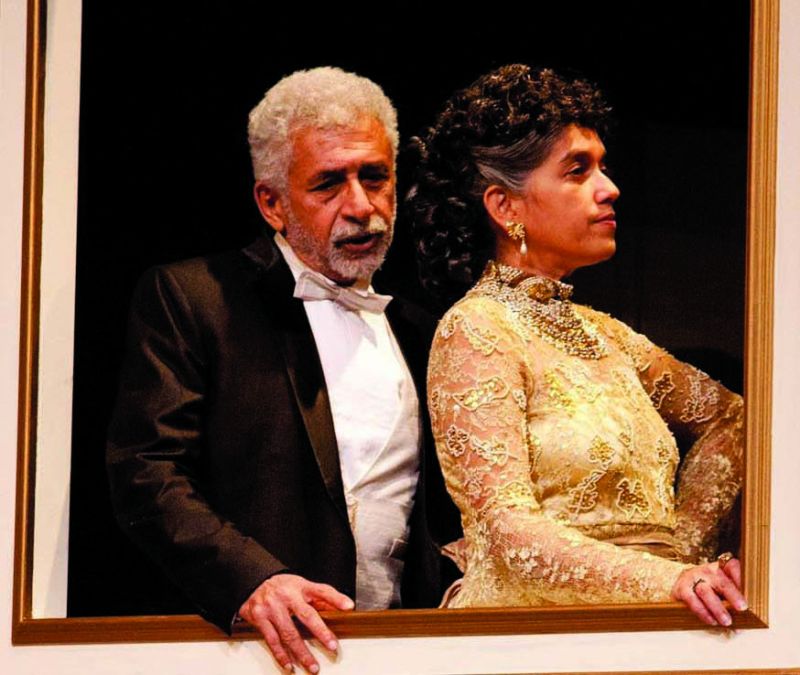 Quest for the unknown
Apart from Hussain, writer-director Purva Naresh too is all set to bring her musical tale Zoon – Noor Kashmir Ka at the fifth edition of Aadyam in Mumbai.  Zoon traces the life of 15th century poet Habba Khatoon from Kashmir who is still relevant and popular for her poetry and folktales. “We have so many folktales of Umraojaan and Meera Bai but Khatoon is known by everyone. Her songs are still heard and played and it is good to revive such characters,” says Purva.

Rasika Agashe, a National School of Drama alumni and director of several original plays, like Museum of Species in Danger – comprising monologues about women’s issues, Sat Bhashe Raidas and Hirus Marus— a satire about rats being better than humans, believes that plays should have some social political relevance and there is a strong need of new scripts. For that, Rasika under her theatre group Being Association has been organising the Sanhita Manch Theatre Festival, followed by a competition for Hindi playwrights. 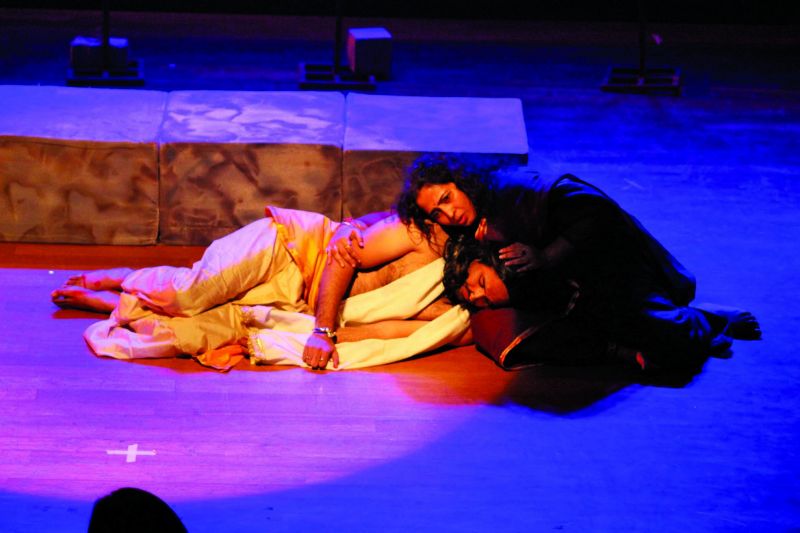 A still from the play Radhey by Rasika Agashe

“People think that there is no new content but since I announced the competition, I have got 300 new plays. Someone is writing at some corner of the country but not getting stage. We need to realise that there is a new content and as a privilege person it is our responsibility to give them stage,” suggests the director. 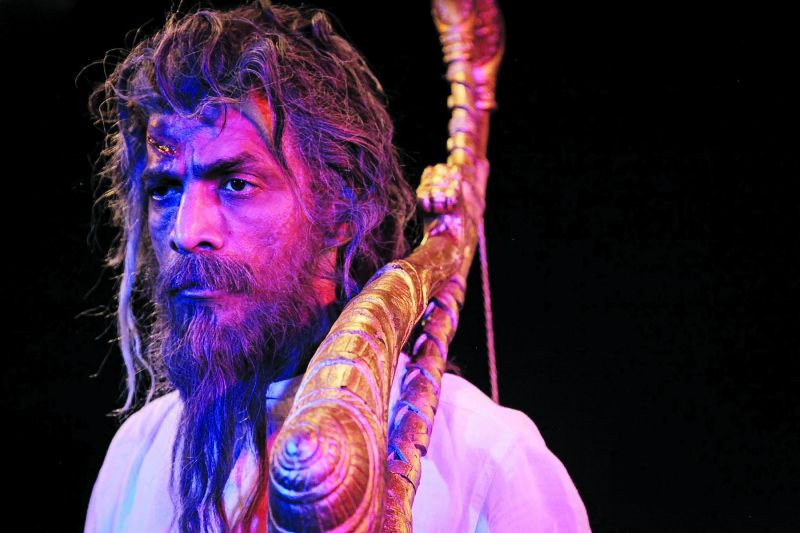 A still from play Ram by Makrand Deshpandey

Generation gap
With the changing idioms of art in India, the world-wise audience is also looking to seek experiences that are new and unique. But more often than not, they are served what worked earlier. “Many directors are writers and they are confident of their script but taking up new script by another writer needs an appetite for risk, which many don’t have. We are scared,” asserts Purva, to which Rasika adds that there is a generation gap. “Older generation doesn’t connect with the kind of content and form the new age writers are trying to bring with their writing. They think we don’t have script but there is a good content,” she opines. Similarly Danish is also of the opinion that there is a need for awareness about the content new-age writers are churning out. “The contemporary writers are living in the present and they know how dynamics are changing. They are relevant and we should show interest in taking up those scripts. It is fine to work on old scripts but there should also be an effort to take up new scripts. Old scripts are relevant but then, what about new writers?” he asks.

What works best
Although stalwarts such as Naseeruddin Shah have been pioneers in bringing to life the texts of Sahadat Hasan Manto, Ismat Chughtai, Vijay Tendulkar, Premchand, among others, the actor has shown reluctance to indulge in seeking new Indian scripts. But Shah often defends himself with the success of his theatre company Motley. “Our survival is due more to our obstinacy in continuing to perform what we prepare and the reason we persist with them for so long is because great writing is truly inexhaustible and the more we study these texts, the more we find in them,” he reasons in his earlier interview. Annie also elucidates that it also depends on the strength of script, copyright and permission. “Some people also have a preference for devised performances where the actors and directors also have a sense of ownership over the text rather than picking up a new script. Older classics also lend themselves to reinterpretation. Sometimes everything changes except the very basic story and characters,” she says in conclusion.