She has no qualms admitting that two of her three releases this year didn’t do well and one was a semi-hit. 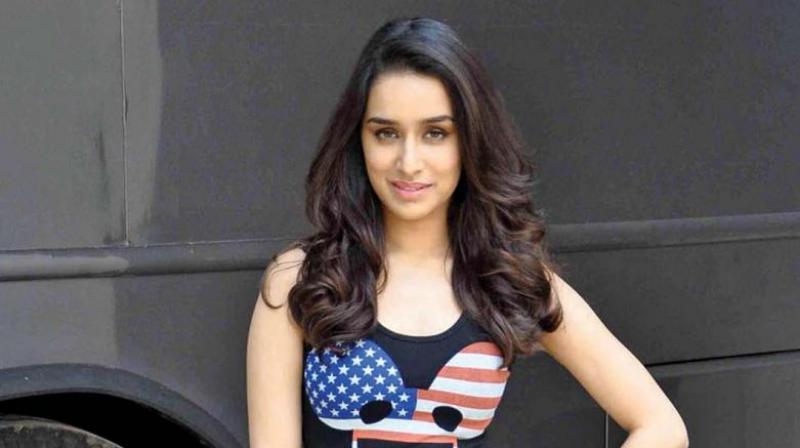 Shraddha Kapoor was last seen in Haseena Parkar, which flopped at box office.

Mumbai: It appears that Shraddha Kapoor likes to call a spade a spade. Talking about how the year 2017 was for her, she has no qualms admitting that two of her three releases this year didn’t do well and one was a semi-hit. And now she is looking forward to 2018 where two films - Saaho starring Prabhas and the Saina Nehwal biopic — will get her back on box office track. “I have kind of made Hyderabad my second home thanks to my two upcoming movies,” she told us when we met her at Blenders Pride Fashion Tour that took place at Gurgaon, where she was the showstopper for ace designer Manish Arora.

Looking at the year nearing its end, the 30-year-old actress said, “Both Haseena Parkar and OK Jaanu didn’t do that great. Half Girlfriend did well and it wasn’t a blockbuster like some of my earlier films. This year has been different from last few years when my films had worked well. This year has been interesting because you get to learn how unpredictable the fate of films can be. But overall, I always feel grateful to be doing the kind of films I am getting to do. I feel I am in a very fortunate place in my life where I can live my childhood dream.”

Not only her, the year is a forgettable one even for the industry with most films tanking without a trace. “One can keep doing good work and leave the rest to the audience, and also I guess the taste of the moviegoers is evolving and we need to keep a tab on that,” she says. 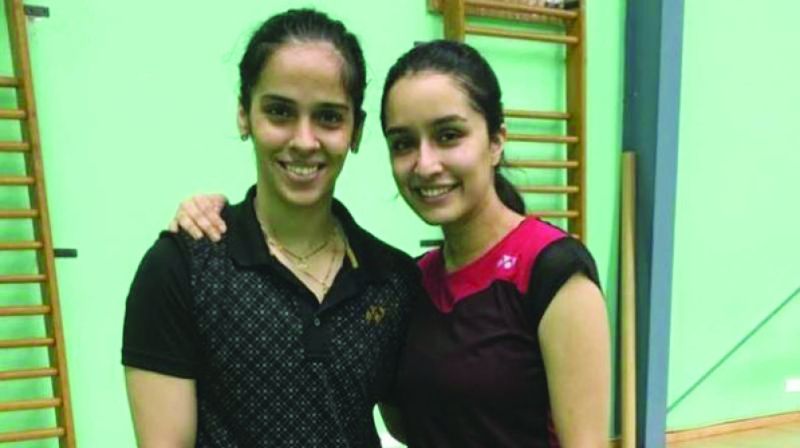 With Saaho she is venturing into regional cinema and similarly Akshay Kumar will be seen in 2.0. When asked why we are seeing Bollywood A-listers making a foray into south Indian cinema, the Ek Villain actress says, “I think Baahubali made a huge impact on the cinematic map of the country. Very few movies are able to connect with the audience the way the film did. However, I would reiterate that there are no rules for success. When Saaho was offered to me, I just got too excited to be part of a multi-lingual film. While the script was fabulous, I was also intrigued to do something different.”

Asked if the Saina Nehwal biopic will show the ace shuttler’s love life also, Shraddha insisted on keeping that under wraps. She said, “I will be speaking too soon if I reveal that. I am still prepping for that role. There is still time for us to go and shoot for it. It is very challenging to learn badminton but I am loving it.”

Though she is pretty good at setting the stage on fire, her thoughts are anything but calm before she steps onto the stage. About her thoughts before walking the ramp, she said, “Usually, ‘It’s ‘Oh God! I should not fall on my face’ and my heart is usually racing at that time.” Asked for style tips for the ongoing holiday season, the fashionista in her suggested, “People should wear what they are comfortable wearing and not get bogged down by the pressures of following a certain fashion trend. My personal style statement is pretty much laid back. I always keep my track pants and tees handy.”