Ajay Devgn says no to film with Kajol

The actor is in no mood to work in a film with his wife, right after the success of Golmaal Again, and wants a few masala flicks. 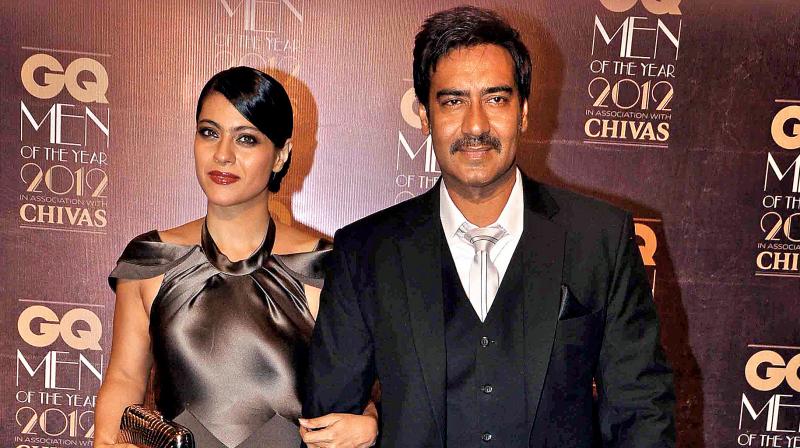 Ajay Devgn is in no mood to collaborate with two people — one is a director and the other is an actress. For the time being, Ajay does not want to feature in a film opposite his wife Kajol. As an actor, Ajay is not too keen to pair up with Kajol. In fact, he recently rejected a film offer that was to star Kajol with him.

Ajay last starred with Kajol in his directorial venture U Me Aur Hum in 2008, and followed it up voicing for characters along with his actress wife in Toonpur Ka Superhero. Unfortunately, both these films failed at the box office.

“Ajay just had a hit after a while with Golmaal Again and that is the biggest Bollywood hit this year barring the Hindi version of Baahubali 2. He is keen to make a few more masala hits before looking at films that are out-of-the-box. Hence, he did not take up the subject starring him and Kajol immediately,” says a source.

Ajay’s next film is the Rajkumar Gupta helmed Raid, which is being filmed in Lucknow. Interestingly, Ajay also refused to work with his good friend Prakash Jha, who got him a National Award for Gangajal. Prakash collaborated with him on more films like Apaharan, Raajneeti and Satyagraha. However, none could replicate the success that Gangajal had.