Priyanka and Sophie may have taken time to adapt to each other, but are now inseparable. 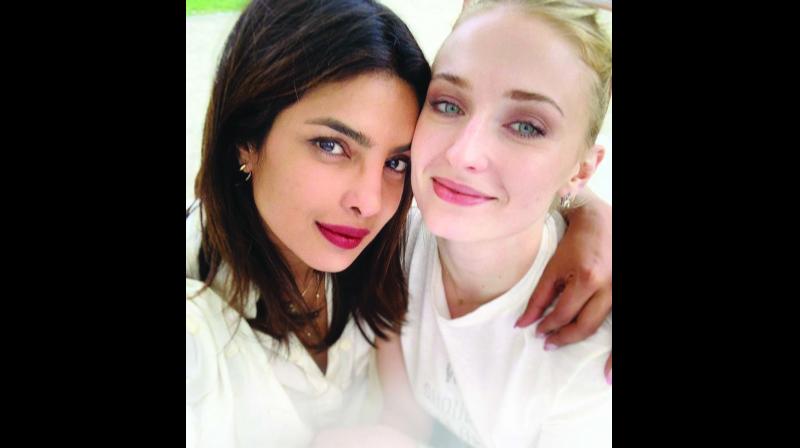 Priyanka Chopra Jonas has grown very close to her sister-in-law Sophie Turner. When Nick Jonas and his brother Joe married within months of one another, there were family concerns on how difficult it would be for two women from utterly disparate cultural backgrounds married to two brothers from a celebrated showbiz family in America, to get along with one another.

“And sure enough, it took time for the Indian and English bahus of the Jonas family to warm up to one another. But once they got to know one another, there was no stopping their closeness. Priyanka and Sophie are more like sisters than sisters-in-law. They have the most fun together, and they are both very secure in their own spaces,” says a source close to Priyanka.

In fact, the two sisterly sister-in-laws will soon pay a visit to India together for a fun time. At this point, one doesn’t know what Priyanka has in mind regarding Sophie’s visit. But it would be something that the Jonas bahus won’t let the world forget for a long time.