This year, IIFA will be held in Mumbai and the Tiger Zinda Hai actress reveals she enjoys performing on stage. 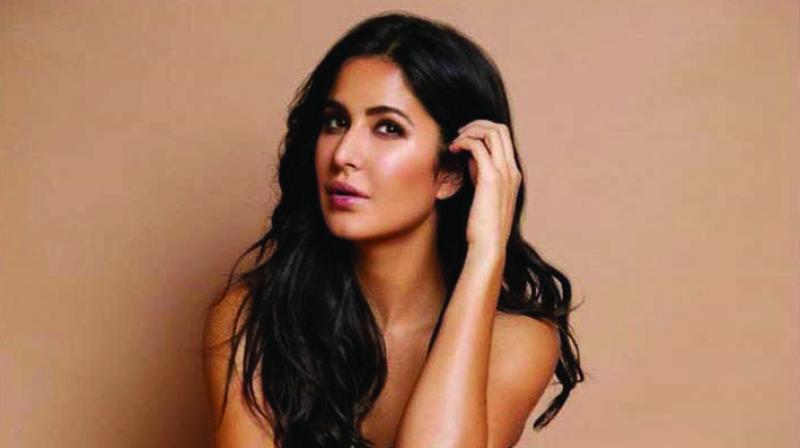 Katrina Kaif, who has perfected the art of performing onstage live, is now gearing up for IIFA 2019. As the Bharat actress is working on setting the stage on fire, she reveals that she looks up to Madhuri Dixit Nene for inspiration when it comes to performing.

“Madhuri is my ultimate inspiration when it comes to dancing, and there is nobody like her. I don’t think anybody can ever reach the place where she is. The minute she steps on to the stage, it’s a treat for everyone,” says Katrina.

This year, IIFA will be held in Mumbai and the Tiger Zinda Hai actress reveals she enjoys performing on stage. “I love performing on stage. I think it’s wonderful that you get a chance to express yourself. This year, because the award show is coming to Mumbai for the first time, we are looking forward to doing something special and different,” said the 36-year-old actress.

Further, the actress, who has a huge fan base, reveals her bond with the audience is the most precious gift she has received. “The love that we get from our audience is the most special thing about our job; nothing can be compared to that feeling when you feel that love from audience. It is magical!”