Big B clashes with Rani

Despite a botched up climax, the film did well enough to merit a sequel five years later. 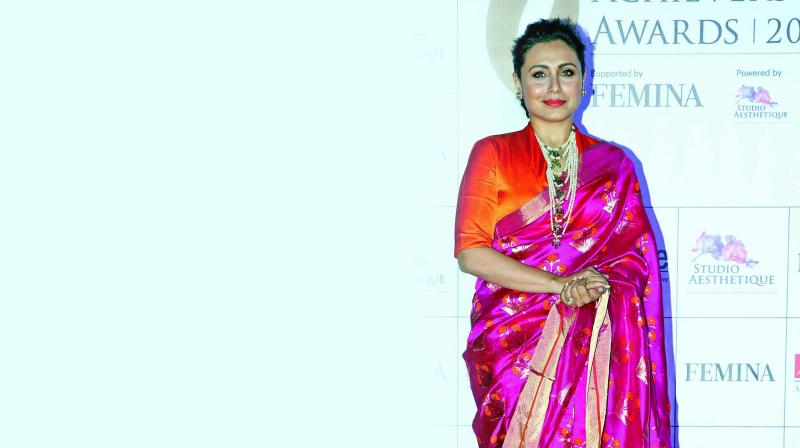 After all the changes, delays and second thoughts, the Sairat fame Nagraj Manjule’s Hindi directorial debut Jhund is finally ready for release.

The movie tells the story of much-revered Nagpur-based football coach Vijay Barse, who did for underprivileged footballers what Anand Kumar does for maths students.Though not official yet, the movie is slated to release on December 13, and this decision has been taken by the film’s producers who feel the subject has the potential to become another Super 30.

Moreover, the movie will have to share screens with Mardaani 2, the sequel to the 2014 film that featured Rani Mukerji as a cop busting a child trafficking gang. Despite a botched up climax, the film did well enough to merit a sequel five years later. However, with a Bachchan starrer coming into the picture, Mardaani 2 may not find it all going easy on December 13.