The actor is not at his affable best these days. Tough times to blame? 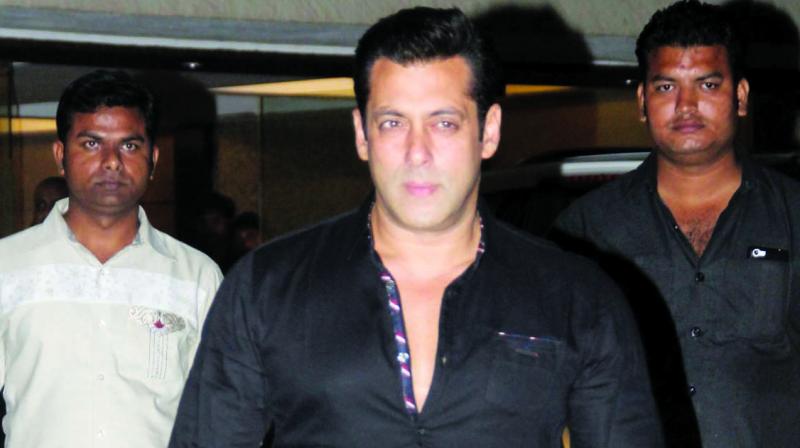 These days, even the most harmless of questions are enough to set Salman Khan off. It seems the relatively disappointing performances of Race 3 and Dus Ka Dum have made the actor rather sensitive.

We’re not sure what triggered him, but this kind of PR is definitely not going to do him any favours.