Meanwhile, the couple has reportedly started house-hunting in LA. But they don’t plan to move into the new place right away. 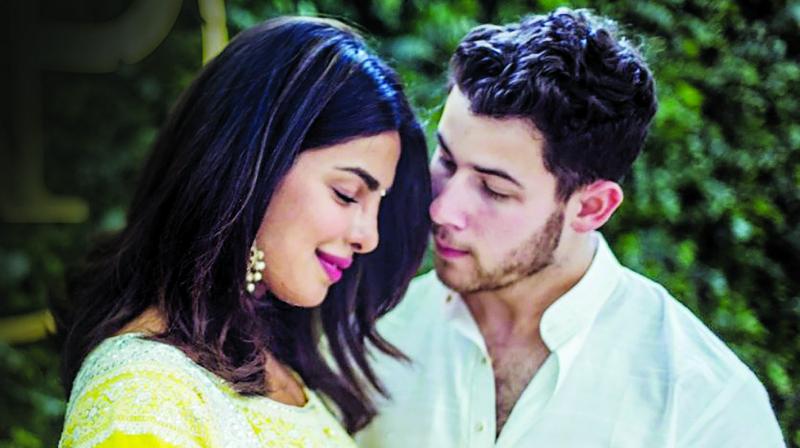 Rumour has it that financial troubles plague Priyanka Chopra’s sasural-to-be. Apparently, her fiancé Nick Jonas’ father has declared bankruptcy. But a friend of the actress says that it will not affect their marriage plans.

“I am not saying that PeeCee is getting married anytime soon. But whatever the couple’s plans for the future are, they will remain unaffected by Nick’s dad’s financial status. The insolvency case involves a long-ailing business concern that the family has decided to shut down. Nick and his brothers are more than capable of shouldering the financial responsibilities if and when required,” says Priyanka’s friend.

Meanwhile, the couple has reportedly started house-hunting in LA. But they don’t plan to move into the new place right away.

“Both Nick and PeeCee are very family-oriented, and she doesn’t want him to move out of his family home. Nick and his brothers are very close to their parents, and so it shall remain. So though they’re looking for a love nest, whether they will eventually move into it remains undecided,” a source says.