Deepika Padukone gets her due

Apparently, Ranveer was very keen to have his real play his reel wife, although, sources confirm, Deepika’s role is no more than an extended cameo. 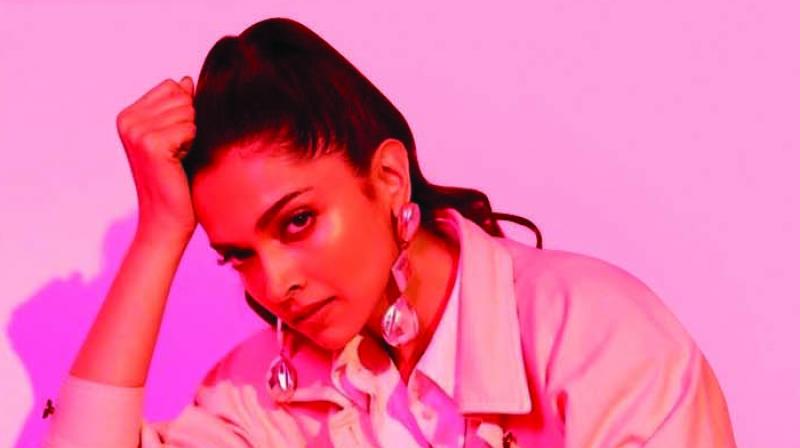 Everyone connected with ’83 knows that it is about cricket legend Kapil Dev and the Indian cricket team’s triumph at the 1983 Cricket World Cup. In fact, if you look at the lineup of actors playing the cricket team of 1983, only Ranveer Singh is a bankable star in the cast.

This is why Deepika Padukone, who is without doubt the highest paid female actor in India, surprised everyone by hopping on board the Kabir Khan directorial.

Apparently, Ranveer was very keen to have his real play his reel wife, although, sources confirm, Deepika’s role is no more than an extended cameo.

“Romi Dev is very important in Kapil Dev’s life. But as far as the 1983 Cricket world Cup was concerned, she was hardly a key player, for obvious reasons. The producers wanted to sign a good actress instead of an A-lister for the wife’s role. But Ranveer Singh convinced the producers to go with Deepika,” a source reveals.

It is to be noted that Deepika has been paid her full market price for the film, and her remuneration is at par with Ranveer’s, in spite of her abbreviated role.