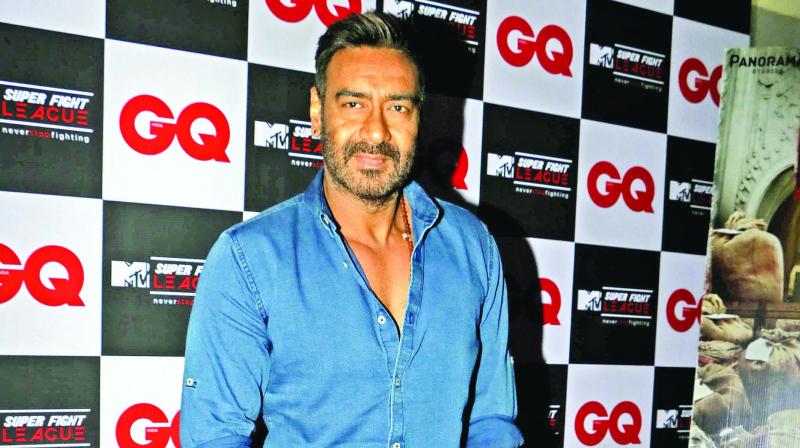 Lyricist Swanand Kirkire, who doubled up as an actor in the Marathi film Chumbak, recently found himself at the centre of a controversy when the makers of Helicopter Eela forget to include his name in the credits while preparing the movie trailer.

Members of the film industry took to social media to blast producer Ajay Devgn for having missed out Swanand’s name.

“Swanand is a very senior and respected lyricist. It is appalling to see his name missing in the credits. When you use so many songs to cut the trailer of the film and you leave the name of the lyricist out, it reflects badly on the system. Filmmakers are not making their own trailers, instead they have some trailer-making companies do it, and that is not a good sign,” a senior filmmaker said.

After receiving similar comments from several Twitter users, Ajay Devgn apologised as the head of the Helicopter Eela team, and his apology was instantly accepted by Swanand.