Entertainment   Bollywood  07 Aug 2018  Not easy being the mother of a teenager: Kajol
Entertainment, Bollywood

Not easy being the mother of a teenager: Kajol

The actress reveals that she did have to think about whether she wanted to play a teenager’s mother on screen. 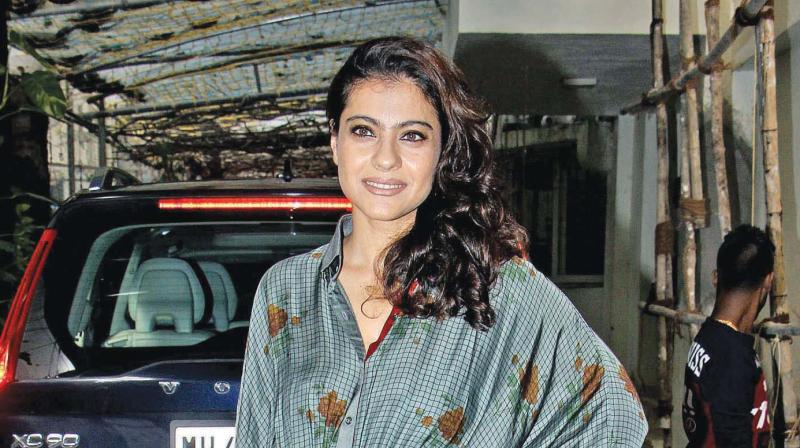 Actress Kajol will soon be seen playing an over-possessive mother in Helicopter Eela. The real-life mother of two says that women need to remember that they have identities beyond just being moms.

“It’s very normal and natural, it happens to everyone. You get so involved with being a mother that you forget that a piece of yourself belongs to you too. You must remember that you have an identity and emotions of your own. You are not just a caretaker,” she says.

Speaking fondly of her relationship with her mother, Tanuja, she says, “When I had a child of my own, the first thing I told my mother was, ‘I didn’t know how much you loved me until I had a baby. Now that I am a mother, I realise how much work goes into taking care of a child.’”

Directed by Pradeep Sarkar, Helicopter Eela also stars the National Award-winning actor Riddhi Sen, who will be seen playing Kajol’s son. The film has been written by Mitesh Shah and co-produced by Ajay Devgn and Jayantilal Gada of Pen India Ltd.