But whether the two actors work together or not, they’re all set for a clash at the box office. 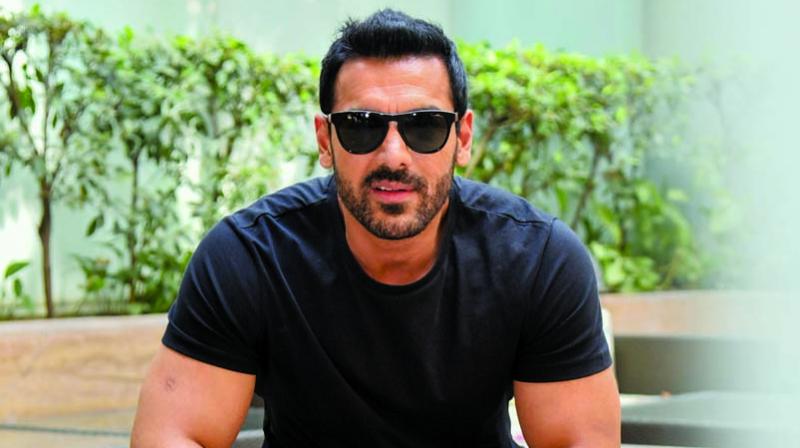 Actor John Abraham, who’s done some intense action films in the recent past, is craving some comic relief.

“I am dying to do a comedy, and I’m going to make an announcement really soon. I love Dhamaal, and I want to do a mindless comedy that I can enjoy. I love watching the audience laugh,” John says, adding, “Comedy is the toughest genre.”

The actor claims to have had a great time working with Akshay Kumar on the comic film Garam Masala, and he’s keen on an encore. “When I watch Garam Masala now, I enjoy it more. I feel Akshay and I should do a part 2. The more I watch it, the more I feel that way. And even he wants to do it. I’ve spoken to the producer (Ratan Jain), and he’s said yes. If we do decide to make Garam Masala 2, it will be the happiest day of my life.”

But whether the two actors work together or not, they’re all set for a clash at the box office. John’s Satyameva Jayate and Akshay’s Gold are both scheduled to release this Independence Day.

“Let me tell you very honestly, as a producer, there’s enough space for two films to release on that day. I don’t think that either film will really suffer. In terms of genre, they’re two very different films,” John says.

“Gold is a much larger film, and I only wish Akshay well. I can assure you that he wishes my film well too,” the 45-year-old actor-producer concludes.