Karan Anshuman, tries to find the logic to this trend of taking on star kids or at least actors who have some kind of family backing. 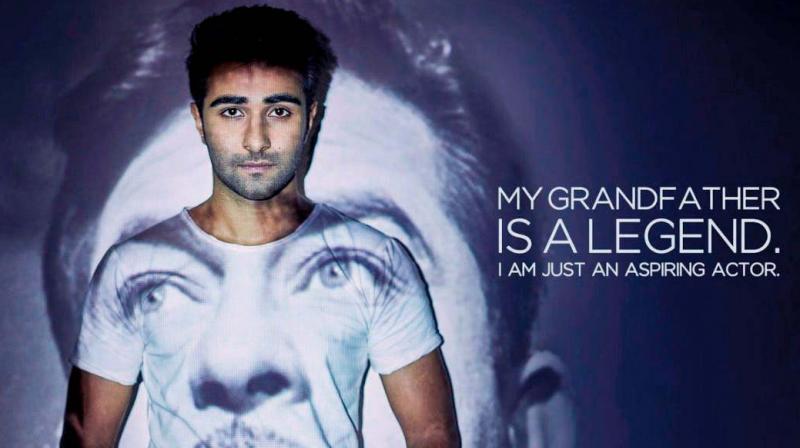 Aadar Jain’s promotional posters on Yash Raj Film’s Twitter page, highlighting his connection to grandpa Raj Kapoor has thrown open the age-old controversey of how rampant nepotism is in B-town.

Nepotism has been a burning topic in Bollywood this year, ever since Kangana Ranaut went to town about it on Karan Johar’s chat show. But it looks like Bollywood has missed the point. In a series of posts on social media, Yash Raj introduced Raj Kapoor’s grandson Aadar Jain as their ‘new boy’.

However, they went on to launch him by saying that Aadar still carries the legendary Kapoor genes. The poster read ‘My grandfather is a legend. I am just an aspiring actor’ and had the young actor dressed up in a white shirt with his grandpa’s face projected on it. Predictably, this didn’t go down well on social media, which started buzzing on the topic of Bollywood’s inherent nepotism, once more.

“Of course there’s nepotism in Bollywood. They call it the movie mafia for a reason. Yes, outside talent also finds a way in, but it’s much, much more difficult for them to get a footing,” says filmmaker Vivek Agnihotri, who also goes on to scoff at Karan Johar’s earlier comments that an actor’s children will be actors, just as a doctor’s sons will be doctors. 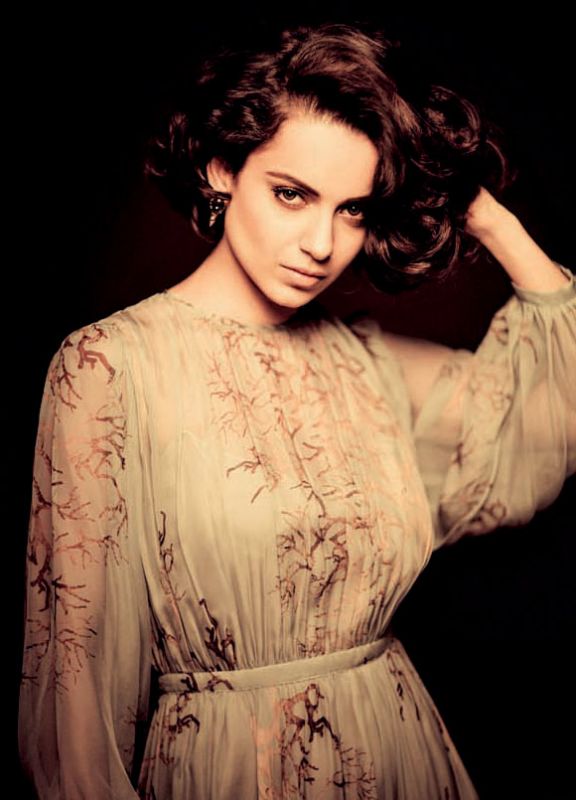 Kangana Ranaut threw open the nepotism debate a couple of months ago with her remarks on Karan Johar’s talk show.

“A doctor’s child still has to go through an entire course to qualify as a doctor. He has to study and pass examinations. Even if you are taking over a family business, you have to have certain educational qualifications. These star kids, who are coming into the acting profession, can just get in, even without these qualifications. YRF and even Karan Johar for instance, hardly ever takes on any outsider,” he says, indignant.

Nawazuddin Siddiqui, who happens to be one of those select few to have carved a place for himself in Bollywood, recalls his own hardships, when he was still fresh in the industry. “In the beginning of my career it wasn’t easy for me either. That’s why it took me so long to reach here. Today, things are different for me; today, I have done a lot of films. But I still remember the struggle from those days,” he says, adding, “Nepotism exists here. In fact, it’s not just in the film industry. It’s there in each and every field.”

Kriti Sanon also confesses to having borne the brunt of B-town’s cronyism and family politics. “I haven’t yet done enough films to be known as an insider. I do feel out of place. I don’t know a lot of people and don’t attend too many parties, so I still feel like an outsider. Nepotism does exist, it always did. Star kids do get way more opportunities, but there are also people like Anushka (Sharma), Deepika (Padukone) and Sushant (Singh Rajput) who’ve managed to make it. I’ve been lucky enough to meet and work with big directors though. So, as long as the opportunities are balanced, it’s fine,” she says.

Karan Anshuman, tries to find the logic to this trend of taking on star kids or at least actors who have some kind of family backing. “I suppose these people are known unknowns. There is some reference to draw from, rather than completely unknown faces. Of course, when you have talent of a certain calibre, they’ll get picked up. Like Sushant Singh Rajput, for instance,” he shrugs.

Indeed, sometimes, the family name may even work against you. Bollywood composer Amaal Malik says that being Anu Malik’s nephew has not brought him any benefits. “Just because my uncle Anu Malik is a composer, and my dad is a composer, people think it’s easy for us. But I don’t think it’s easy for musicians. Somewhere I think for us our family name has only damaged us. We have never been able to use it to our advantage.  With that tag comes a preconceived notion  that   someone like me would compose Tan Tana Tan Rara, or Thoda Sa Pyar Hua Hai. I used to get very frustrated. I was 23 when I did Jai Ho. I am trying to do more things. None of my songs sound like my father or uncle and that’s my fight,” the young musician says.