This time around, both Navya and the boy tried to hide their faces and did not want to be seen together. 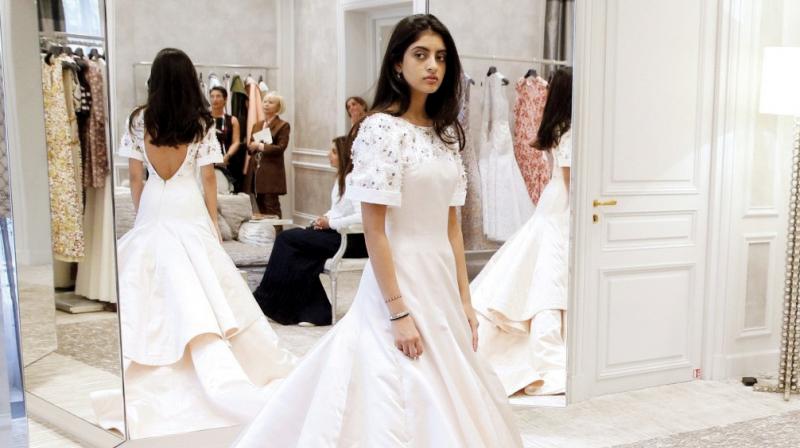 This one is a funny story. Navya Naveli Nanda, the daughter of Shweta Bachchan and granddaughter of Amitabh Bachchan, is a social butterfly. She was spotted last week with her alleged boyfriend in a theatre, grinning away while the boy preferred to hide his face. Navya was pretty amused by his reaction being captured by the paparazzi for the first time.

However, this time around, both Navya and the boy tried to hide their faces and did not want to be seen together after a nice cosy dinner at a suburban restaurant.

Perhaps, she was instructed to do so, or maybe his behaviour seems to have just caught on with her.
While we did manage to get the boy on camera before he ducked into his car, we hope he did not drive his car with his face covered.

Incidentally, Bachchan’s other grand-daughter and daughter of Abhishek and Aishwarya Bachchan is one camera-happy kid. Aaradhya loves to pose for the camera. And we hope she continues to do so because she makes adorable pictures.