I found the script of Mubarakan intriguing: Ratna Pathak Shah

Ratna Pathak Shah is a powerhouse of talent, and one of the most versatile actors of our times. 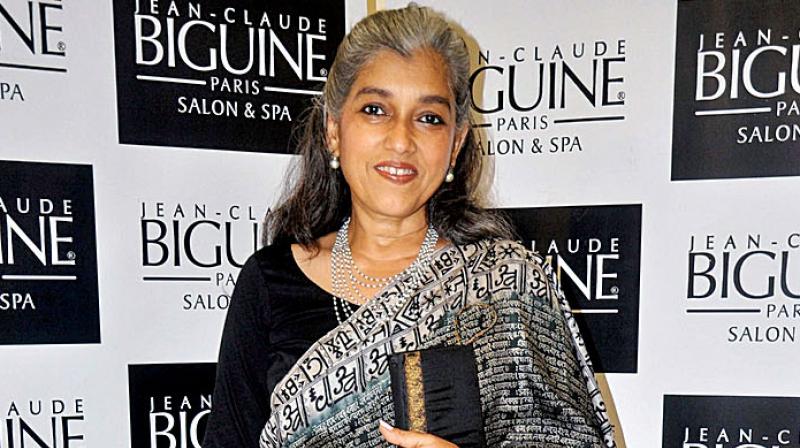 Ratna Pathak Shah is a powerhouse of talent, and one of the most versatile actors of our times. Articulate but not deliberate, she is one woman who doesn’t mince her words.

She will now be seen in two films, Lipstick under my Burkha and Mubarakan and we can’t wait to watch both.

Ratna says, “I haven’t seen Mubarakan yet, so I don’t know how it’s turned out. I would say my part is interesting, but it’s not as entertaining as Golmaal 3, unfortunately. But I found the script quite intriguing, and I have a feeling the film will find its audience.”

Meanwhile, her much-awaited TV series Sarabhai vs Sarabhai Take 2 is out. Talking about people’s reactions to it, she says, “I am happy. I think there have been some folks who felt that it’s not lived up to the expectations set by the first season. Also, I don’t think people are extremely critical. It’s just that they connect to the series.”

Talking about this season, she has her own point of view. “It’s unusual for the quality of its writing. It’s based on wit and not gags. I thought the writing was almost unaffected by the ten-year gap. We are older and wiser,” Ratna smiles.