The two acclaimed directors surprised fans by making an annoucement for 'Mukkabaaz' and not 'Manmarziyan.' 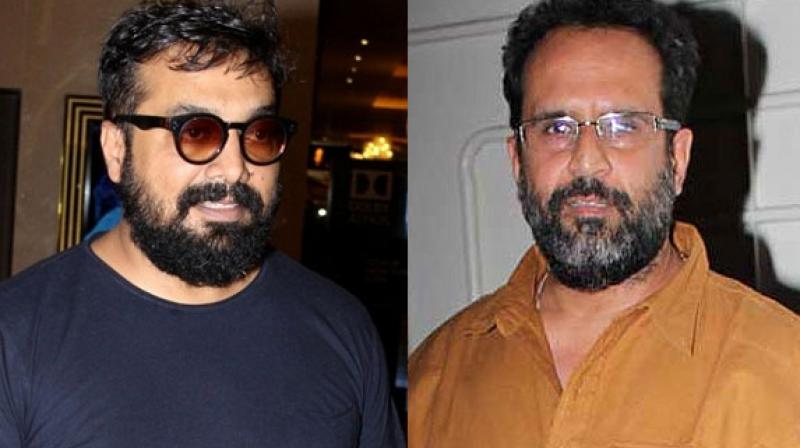 Mumbai: Filmmaker Anurag Kashyap is all set to return as director with his film 'Mukkabaaz', that will release this year on November 10.

'Mukkabaaz' will be distributed by Eros Now, who announced the news on their official Twitter handle.

A 21-second-long audio teaser was also released. Kashyap retweeted, confirming the news and wrote, "And we are coming out on..."

The plot details and star cast of the film is yet to be revealed.