Were the Veeres too brave for us?

Among the barrage of hateful comments, those criticising the ‘unladylike’ behaviour of the protagonists were the most. 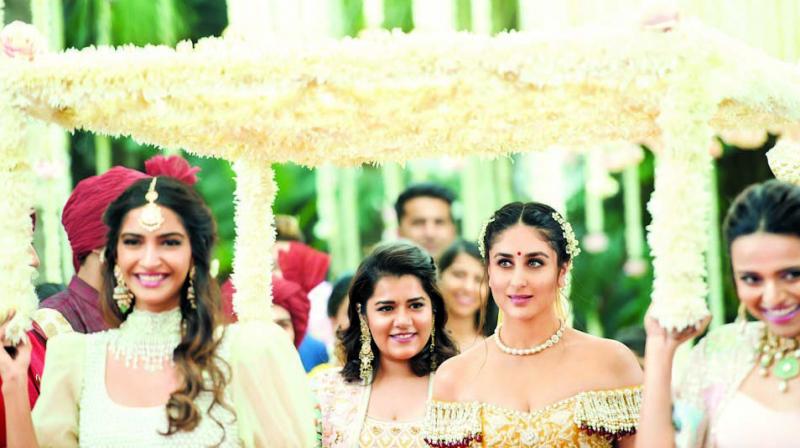 While the film did receive its fair share of praise and enjoyed a mammoth box office opening, the spiteful comments stuck out like a sore thumb.

While Veere Di Wedding drew applause, it also faced flak for it’s bold, but honest depiction of women’s lives. Are we as liberal-minded a society as we think we are?

Even before the film released, one knew that Veere Di Wedding was going to ruffle some feathers. Here were four women exploring, and more importantly, being vocal about their everyday lives, trials and triumphs included. Their strong, colourful personalities don’t shy away from using colourful language or talking about sex. But, their candidness seemed to rub some people the wrong way for no sooner did the film release, than trolls began getting comment-happy. A certain group of grandmothers (more likely virtual than real) took offence to the ‘masturbation’ scene, while other users weren’t enamoured by the ribald dialogues, liberal use of cuss words and even the drinking scenes. Some even demanded that the movie be boycotted. While the film did receive its fair share of praise and enjoyed a mammoth box office opening, the spiteful comments stuck out like a sore thumb.

Among the barrage of hateful comments, those criticising the ‘unladylike’ behaviour of the protagonists were the most. It is interesting how, even in today’s supposedly liberated world, women are still expected to conform to certain socially accepted behaviour patterns. Comedian Sumukhi Suresh makes a relatable comment when she says, “I have received my share of don’ts – don’t do this or that, don’t cuss. But, as a comedian, it’s my job to not give a damn. The attitude of women being prim and proper is not flying with us anymore. Unless some women wish to be like that, then it’s their choice and that’s okay too. But, if it is my choice to be loud and gregarious, it’s only fair that I am not pushed to a corner and made to feel bad about it.” 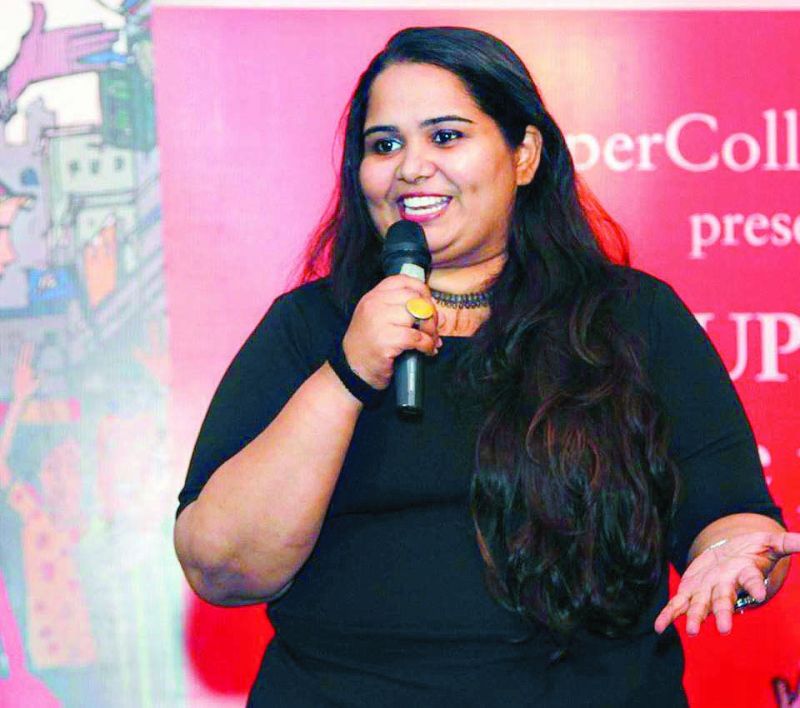 Along with taking offence to the bold dialogues and scenes, there were also those who felt that the film championed the wrong brand of feminism; the point of contention being – how can drinking, smoking and having sex be what feminism is about? But, as author Kiran Manral points out, this is an absurd argument. “People smoking and abusing is not feminism, this is just regular, everyday women living. You have films about men doing the same thing, there are no labels attached to it. Just because it’s a movie about women, you attach the label of feminism to it and then question whether or not the movie matches your definition of feminism,” she says. But, if feminism demands equality between genders, then doesn’t this movie, which gives voice to female narratives, do its bit towards the cause? Kiran says, “It is a feminist movie in the very making of it, it’s feminism. It has women actors, women producers. It is made by women and is a very women-centric film. I think it talks about a lot of issues women undergo and it’s very real in how women discuss men and how women deal with sexuality. So, is that feminism? Definitely that is.” Author and screenwriter Anuja Chauhan echoes this opinion when she says, “I think movies with women in lead roles that command such a big budget, and brings in money, these things send out the message that women can do well by themselves. The film should be celebrated because it was helmed by four female artists. The message is in the format of the movie.” 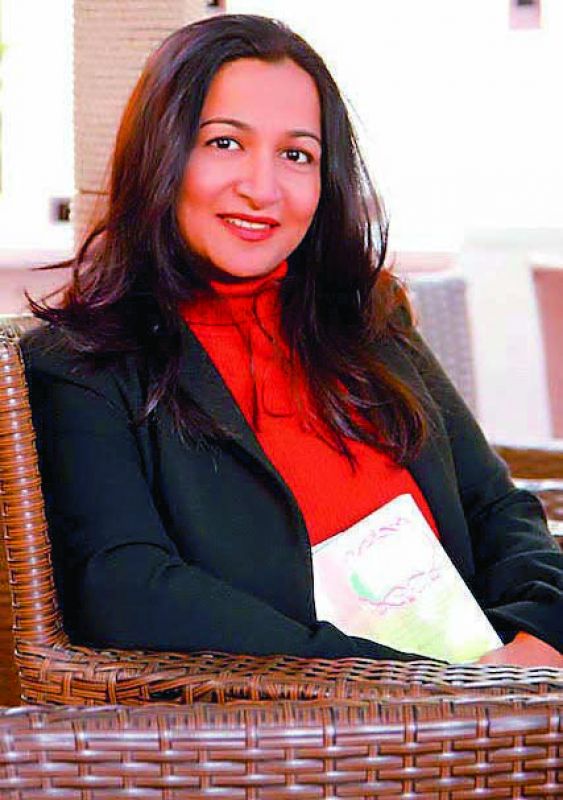 Given the subject of the film, it isn’t surprising that more men than women seem to be denouncing the film. While women (apart from the disgruntled grandmothers) view it as a film that gives voice to problems women deal with often, and mostly, secretively, some men seem to have a less flattering view about it. Academic Shiv Vishvanathan feels the disparate views are because women are embracing change. “Women are changing faster than men, in terms of body perception and careers. They are willing to experiment. Women have become both the index and the vehicles of change, but our society is not willing to give women the kind of space they need to grow. People in authority are not quite used to women having a different vision of the world, and this in the next few years, will be a source of great creativity and violence,” he says.

Well, we hope the oncoming clash leads to more creativity than violence, and that we have many more Veere Di Weddings in the making!