With social media entering the fray, the war of words could quickly escalate. 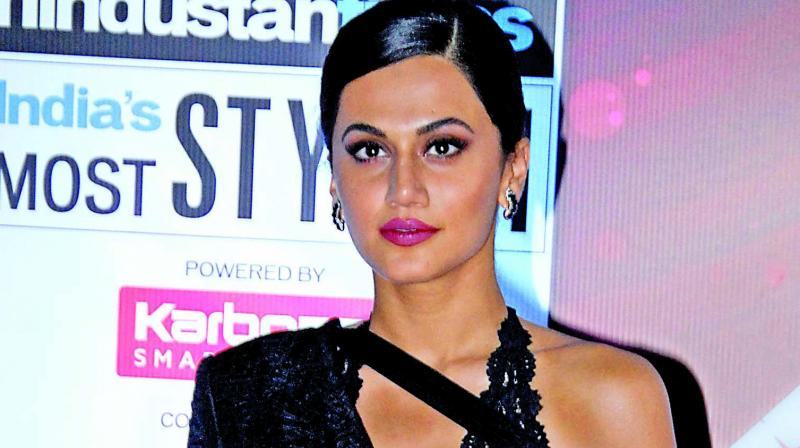 A few days ago, there were rumours that Taapsee Pannu had rejected a film because it was to star Nawazuddin Siddiqui. This prompted a response from Nawaz, who put up a post on twitter. “An actress claimed to not be doing a thriller film with me. I would like to clarify in the first place that I was never part of any thriller film. So, it’s baseless,” said the actor, without naming Taapsee.

With social media entering the fray, the war of words could quickly escalate. However, actress Taapsee issued a clarification to calm the situation. “There are so many films that come our way. I will not talk about a film if I had rejected it. I do not think that it is ethical for me to speak about it. On the other hand, never have I rejected a film because of another actor. Whatever I know of that script, Nawaz is perfect for it. But that was never the reason for me rejecting the film,” she said.