Rasika reveals her experience working with Nandita was enriching, although she is quite the taskmaster. 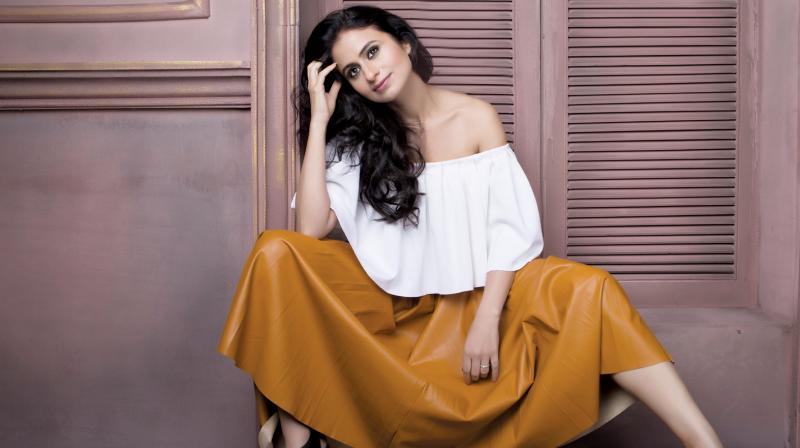 Actress Rasika Dugal, who has faced her own share of struggle in this glamorous industry has now bagged the role of Manto’s wife Safia Manto in Nandita Das’s directorial venture. Rasika reveals her experience working with Nandita was enriching, although she is quite the taskmaster.

Rasika says, “I like people who are particular about what they want. She is someone who will not give up unless she gets what she wants. I like people who ask more than just turning up on the sets. Nandita expects a lot and I like to give a lot.”

The actress reveals that this attitude earned Nandita the title Lady Manto on the sets of the film. “Nandita  speaks her mind; she is not somebody who is trying to please anybody. Nawaz and I call her lady Manto. She is somebody from whom I have learnt to do what you believe in.”

Nawazuddin Siddhiqui, Rasika and director Nandita Das also unveiled three minutes of the film Manto at Cannes film festival this year. The actress seems to be impressed by Nawazuddin’s style of working and says she likes to observe him while he is acting.

She says, “I am very fascinated to watch him while working. I like to watch actors while they are acting, how they hold their attention when so many people around are there to distract them. It’s difficult.”