The duo can bring in their personal style to make a sensible film which would also translate into box office success. 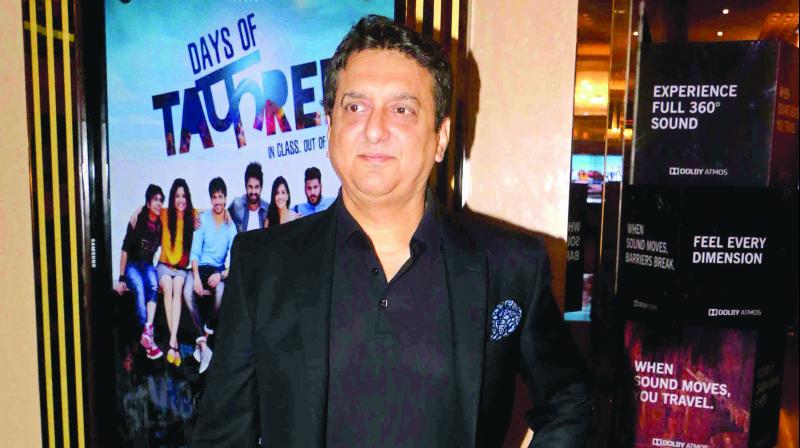 Sonchiriya director Abhishek Chaubey may have loved the laurels that his Sushant Singh Rajput starrer got, but he would not have been happy with the box office numbers.

The director of the Ishqiya series and Udta Punjab now has been signed for a film by Sajid Nadiadwala. “Sajid bhai wants to roll a film which is an out and out commercial project, but which has the sensibilities of Abhishek Chaubey,” says a trade source close to the film.

The duo can bring in their personal style to make a sensible film which would also translate to a box office success. The source further adds, “Sajid loved Sonchiriya despite the language barrier which kept the audiences away from the film. Abhishek loves edgy subjects and the project that he would be doing with Sajid will be an edgy subject, despite the commercial trappings.”

It seems like the producer also needs a box office success given his previous production Kalank didn’t manage to draw people to the theatres. “Sajid was also one of the producers on Kalank with Karan Johar and he too wants to bounce back in style. He has other films up for release like Housefull 4, Super 30, and Chhichhore apart from Baaghi 3 and Kick 2 (which he is also directing) in the pipeline,” says the trade source.

More details on the project and the casting are expected to be announced soon.