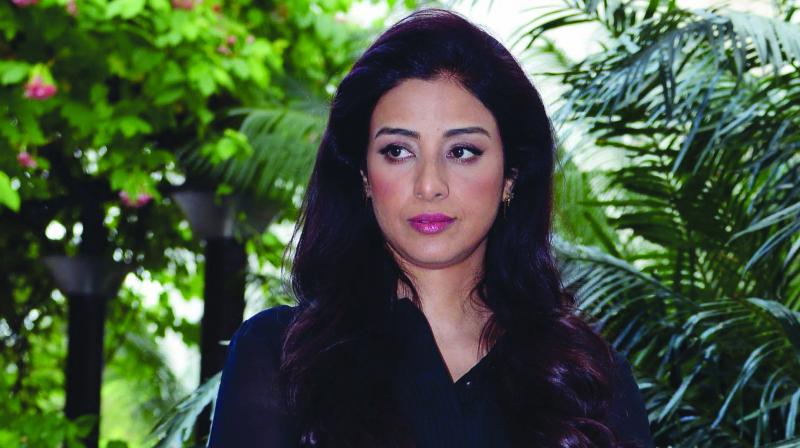 The picky actress Tabu who is busy promoting De De Pyaar De, will next be seen with Saif Ali Khan in Jawaani Jaaneman.

The picky actress Tabu who is busy promoting De De Pyaar De, will next be seen with Saif Ali Khan in Jawaani Jaaneman. A comic take on a man’s confrontation with the harsh reality of life, the film is primarily a story about a father and daughter.

Though not much is known about Tabu’s character, Jay Shewakramani says, “At this stage of filming, it is too early to reveal her character. All I can say is that she has an extremely special role. She was always the first choice for Saif, Nitin and me. We are glad she agreed.”

The coming of age film is scheduled to go on floors this June with a 45 days first schedule in London. The film also marks the debut of Pooja Bedi’s daughter Aalia Furniterwala.