She will be also seen in Sye Raa Narasimha Reddy with Chiranjeevi and Amitabh Bachchan soon. 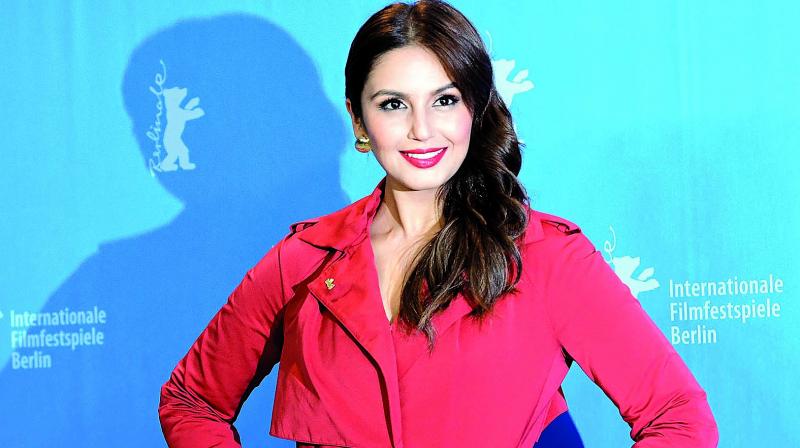 Huma Qureshi has been away from the media limelight for the past several months because she was shooting for Deepa Mehta’s series Leila, based on Prayaag Akbar’s book of the same title.

In Leila, Huma plays the role of Shalini who is in search of her missing daughter. Shalini has an inter-religion marriage with Riz, who dies and their daughter Leila goes missing at the age of three. Shalini then goes on a mission to find her daughter.

“It is a TV series and it will be out on June 1. Sidharth is a wonderful funny co-actor and shooting with Deepa and the team was an exciting and humbling experience,” says Huma.

The actress is however quiet about the storyline. “I don’t want to say too much as I am a bit superstitious about it,” says the Gangs of Wasseypur actress who was seen last in the bilingual Kaala with Rajinikanth.

She will be also seen in Sye Raa Narasimha Reddy with Chiranjeevi and Amitabh Bachchan soon.