One of the key elements of this training module is that it begins at 4 am to help Ali train better and be more focussed towards his goals. 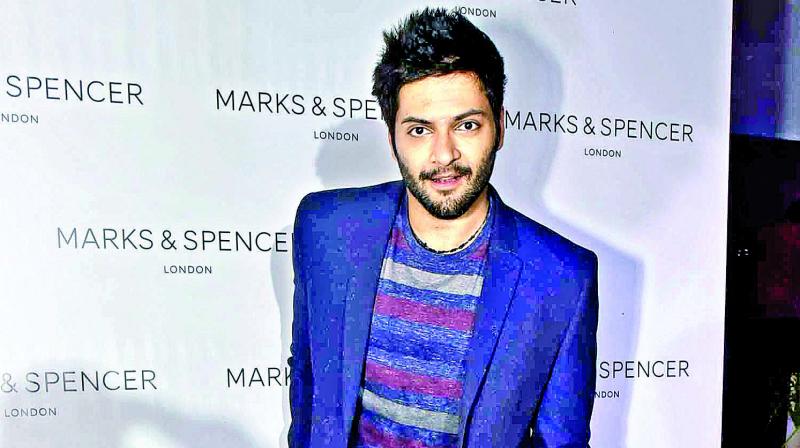 Actor Ali Fazal shocked everyone when he underwent a massive transformation for his role in Amazon’s web series Mirzapur where he plays the role of a bulky, beefy and an intimating gangster. His performance and his physical transformation, which he achieved under the training of Rahul Bhatt, became a benchmark of its own.

After the massive success of the first season of the series, Ali took upon himself to undergo another major fitness transformation with a custom-made 12-week fitness routine to muscle up for Mirzapur 2. One of the key elements of this training module is that it begins at 4 am to help Ali train better and be more focussed towards his goals.

In fact, this inspiration comes from Mark Wahlberg’s workout. Those who follow Mark’s fitness regimen would know that the actor follows a very disciplined life where he ensures to work out every day at early hours to be more productive throughout the day. This aspect of Mark’s fitness mantra has become a crucial foundation for Ali for his new fitness goals. Regardless of his work and travels, Ali now manages to be up at odd hours to cope up with this new fitness inspiration under the assistance of his new fitness trainer.

Ali says, “If anyone follows Mark Wahlberg on social media, he would know how diligent he is about his fitness. He does this crazy workout every morning without any fail at 4 am. It brings about this sense of wanting a discipline in life and it really helps you be charged up throughout the day. Starting at an hour like this helps your body train better and be able to get into a lifestyle which is actually ideal. I have been doing this for a while and it really works. Initially, it’s tough but it helps if you stick to it and find a pattern in it. It gives a sense of beating the sun to it-the game. Everyday. Before sunrise.”