A very warm birthday for Prabhudeva

Speaking of family, Prabhu’s two sons had flown into Madhya Pradesh for his birthday. 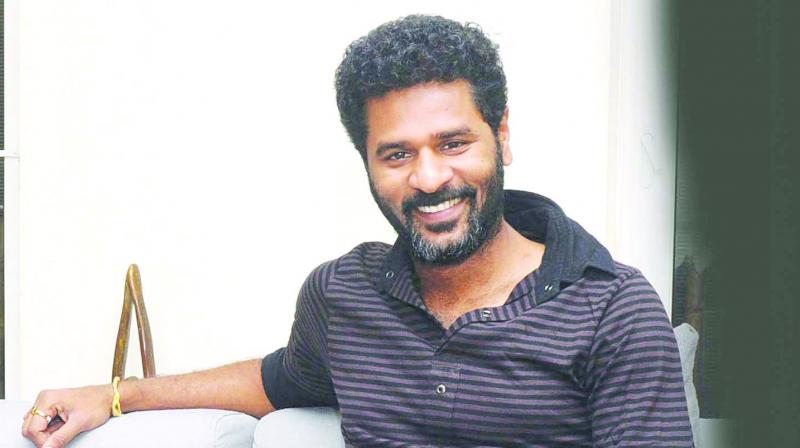 It was literally a smoking-hot birthday for the superstar-choreographer-actor Prabhudheva as he is shooting in the sweltering heat with Salman Khan for Dabangg 3, the mega star and his team made sure his birthday was extra special.

Speaking from the location, Prabhu chuckled, “This is my hottest birthday. We’re shooting in a beautiful place called Maheshwar in Madhya Pradesh and the heat seems to be pouring out of the ground instead of the sky.”

Not that Prabhu is complaining. “I can’t hope to have a better birthday than one where I am working. Every artiste prays he would be working on that special day of the year.”

“They are being very nice to me. There’s so much warmth here. At my age, birthdays  are hardly a day to celebrate  and party. But being with Salman Sir , Sonakshi and the  others  is a pleasure. It just seems like family.”

Speaking of family, Prabhu’s two sons had flown into Madhya Pradesh for his birthday.  “They have their exams going in Chennai where they stay and study. But they wanted to be here with me.”

And wanted brings us to the first time Salman and Prabhu collaborated as actor and director. It was Salman’s first hit after a string of stinging flops. Prabhu is embarrassed by the observation. “I never thought of Wanted as that one picture which will bring back Salman Khan.  He is one of India’s biggest stars.  Hits or flops don’t matter to him. But yes, we never expected Wanted to become so popular.”

Is Prabhu hoping for a similar impact with Dabangg 3?  “That is too much  pressure  to put on  all of us. We are just making a film. Everyone is putting their hundred percent into it. I’ve finished all my acting assignments for now. I have five films as an actor coming up. But no more acting until I complete Dabangg 3.”

This birthday Prabhudheva is a Padma Shri. Does it feel any different? He laughs, “It is  no doubt a great  honour. But I can’t be thinking about being a Padma Shri and behave like one. How does a Padma Shri winner behave anyway?” he asked.