Varun Dhawan got hit by love strongly during October shoot 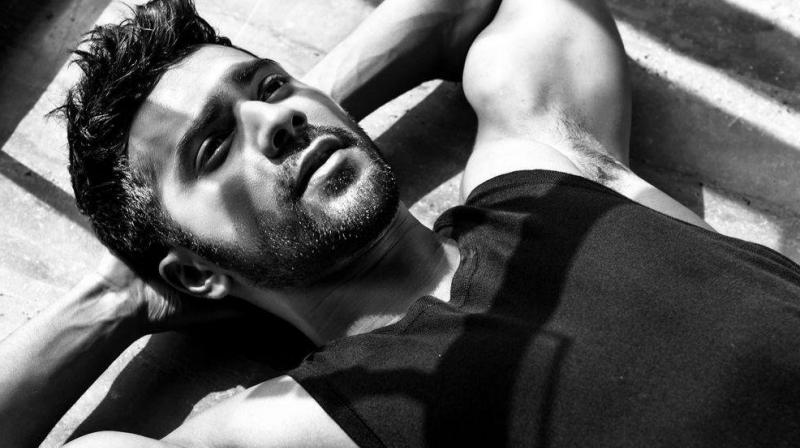 Varun Dhawan is reportedly in a steady relationship with Natasha Dalal. (Photo: Twitter)

Mumbai: Varun Dhawan and his love life has often come into limelight. Since his debut, rumours about him dating his ‘Student Of The Year’ co-star Alia Bhatt were rife.

This was followed by him being spotted with his ‘good friend’ Natasha Dalal often. Now Varun even bought a house, which had led to strong speculations of marriage between the two being on the cards.

Varun expressed that his upcoming movie ‘October’ made him get strongly hit by love.

He told Hindustan Times, “Shoojitda is a fascinating person, and this film is not a cliché love story. It shows you what the definition of true love is. It’s a much misused term today and used very poorly by people, including myself. While shooting, I understood the meaning of love and it hit me so strongly. As a kid when I used to ask mom what is love, she’d explain it to me in the purest way but as we grow, it becomes so adulterated, and you wonder how the same word can have so many different meanings. So, ‘October’ beautifully explains it to you.”