The two were set to come together for a movie, but there were not many updates on that front. 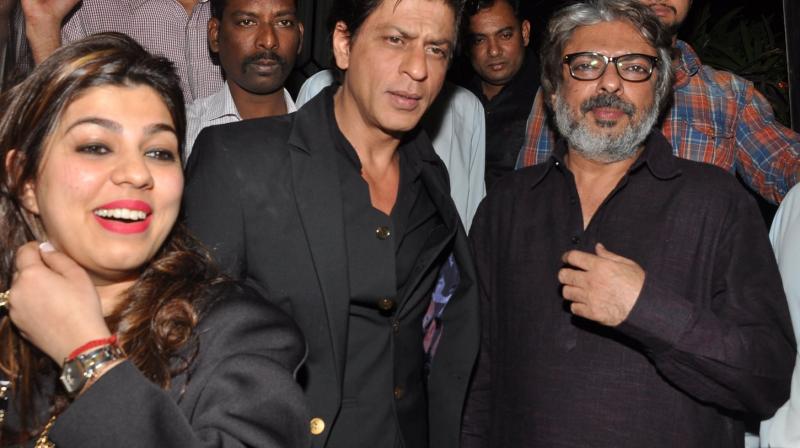 Mumbai: Shah Rukh Khan’s acting and Sanjay Leela Bhansali’s direction had made ‘Devdas’, a remake, a completely new movie that was loved by all audiences.

The two were set to come together for a movie, but there were not many updates on that front.

However, now it might be believed that SRK will opt for Sanjay Leela Bhansali’s period drama even before Rakesh Sharma biopic, for which he was reportedly recommended by Aamir Khan.

An insider told Mid-Day recently, "Not many know that Shah Rukh and Bhansali have been in talks for long. During a recent meeting, the director narrated his script to him. It is a fictional love story with a period setting. While Shah Rukh has given his nod in principle, the project is facing a roadblock by way of its female lead. Though the names of a few leading ladies are being thrown around, Bhansali is yet to zero in on an actress."

"By the look of things at the moment, SRK will finish ‘Zero’ and start Bhansali's film. ‘Salute’ will start only in January next year," adds the source while speaking revealing details about the project.