Three cases were for poaching and one was for possession and use of illegal arms. 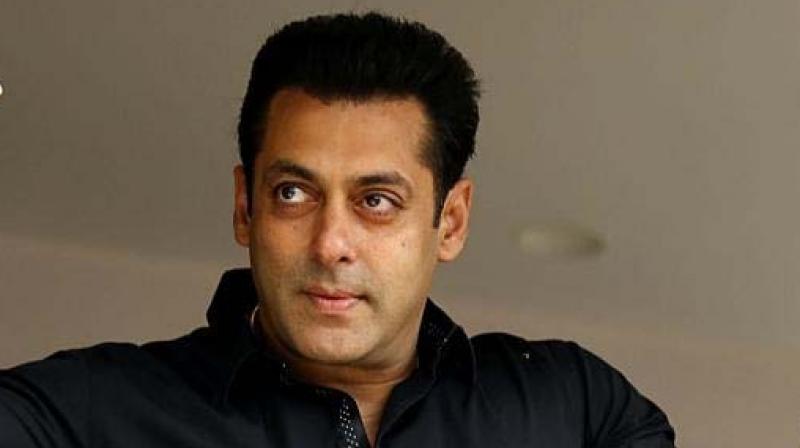 Mumbai: Salman Khan’s defence lawyer Mahesh Bora has been provided with security after he received threat calls and messages from a caller who identified himself as Ravi Pujari, a fugitive gangster. Pujari allegedly threatened him to quit as Salman’s lawyer. Bora, who is in Jodhpur, had complained to the Jodhpur police commissioner who ordered for the provision of security to him.

The Bollywood star’s Jodhpur based lawyer had informed the court about getting threats before starting off his arguments on Salman’s bail plea.

Speaking to The Asian Age on phone, advocate Mahesh Bora confirmed this and said, “I received few messages and internet calls asking me to leave Salman’s case.” He also said, “Why should I leave the case? I appeared today also and will appear in the future too.I am not scared of these threats.”

“I got to know that the messages were from a mobile number from Malaysia and the calls were from some other country,” said Bora adding, “I have reported the matter to the commissioner of police and he is taking care of it.

The lawyer has claimed that the messages said, “Salman Khan ka case ko chor dijiye, warna goli maarenge (leave Slaman Khan’s case or else you will be shot ).”

Advocates Mahesh and Nishant Bora have filed for Salman’s bail because a trial court in Jodhpur has convicted him in a case of poaching a blackbuck around 20 years back.

There were total four cases against Salman Khan. Three cases were for poaching and one was for possession and use of illegal arms. Salman has already been acquitted from the illegal arms case and two poaching cases. However, he has been convicted in the first case of poaching registered in 1998.