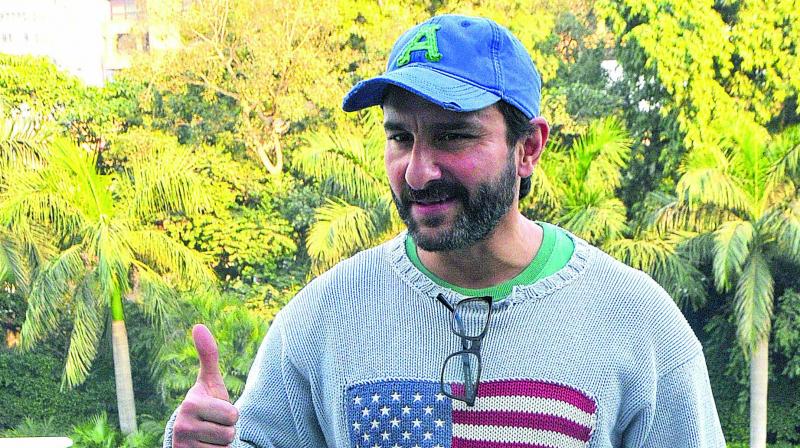 Saif Ali Khan known for his quirky choice of films has decided to explore the digital platform with Netflix series Sacred Games. And now, ‘extremely impressed’ with this platform, the actor has decided to take up another web-series, post Sacred Games.

“The way the stories are told through the digital platform has caught Saif’s interest. He has been offered quite a lot of web series and he is considering few of them. He will soon be doing one more web series if things go as per the plan,” said a source.

According to the source, the said script is a political drama that will go on floors once Saif signs on the dotted lines.

He will next be seen in Baazaar, also starring Radhika Apte and then in the Netflix series.

It would be interesting to see Saif setting a trend by being part of the digital platform so strongly.