With Salman Khan pronounced guilty in 1989 blackbuck case and him being in the jail, his upcoming releases could face trouble in Rajasthan. 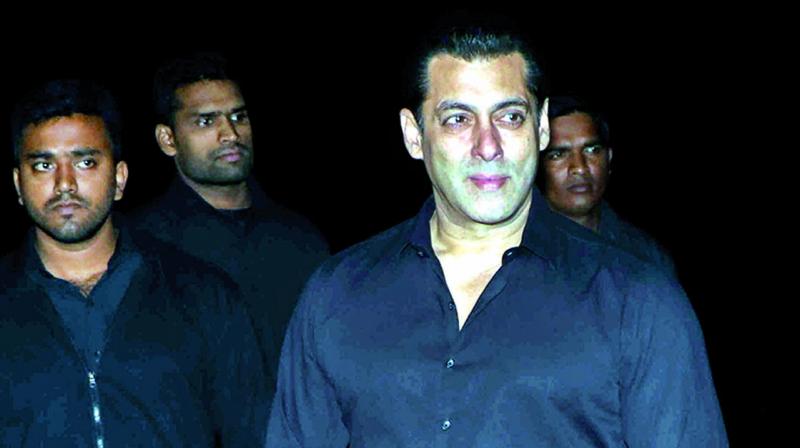 As Salman Khan stands guilty before the court, the Bishnoi community has sent a quiet warning to distributors and exhibitors in Rajasthan to not screen any of his films, starting with Race 3.

“No official communication has been received so far, but the community which is celebrating Salman’s conviction has already told some distributors in the Rajasthan circuit not to screen the film. The Bishnois have given their lives to save trees in the state and will go out of their way to stop the release of Race 3,” says a well-placed trade source.

Interestingly, three corporate houses have evinced interest in taking over the Ramesh Taurani produced project. Race was bankrolled and released by Tauranis themselves, while Race 2 was produced by Ramesh Taurani and bankrolled by UTV.

“The third part however is much bigger with Salman replacing Saif Ali Khan. And the makers have been negotiating with three corporate houses, with one of them already having made an offer. It will be interesting to see what price they offer now to the film because they stand a huge risk in releasing the film in Rajasthan after seeing what happened to Padmaavat in that state,” informs the source.

Race 3 also stars Bobby Deol, Jacqueline Fernandez and Daisy Shah in lead roles and 10 per cent work on the film is pending.