The superstar shared a video on social media thanking the National awards jury and his family for his award. 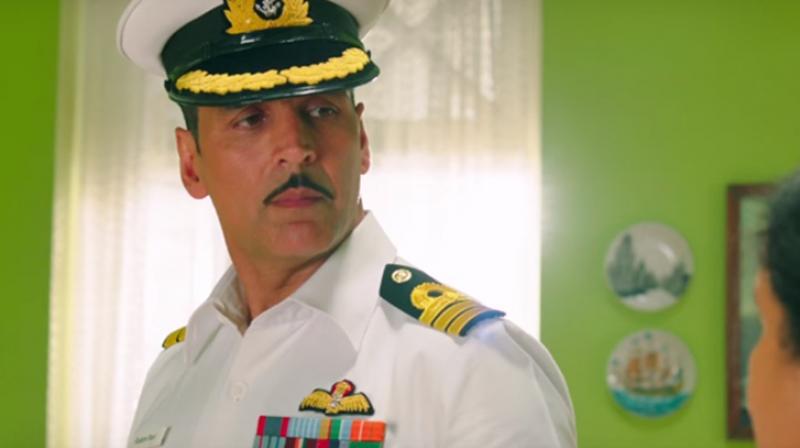 Mumbai: It would not be wrong to say that Akshay Kumar is in the best phase of his career right now. The superstar delivered a success with 'Jolly LLB 2' this year but his successful run has been going on since 'Airlift' that had released early last year.

Akshay had a phenomenal 2016, with all three releases of his grossing over 100 crore rupees at the box-office.

And now, another feather has been added in his cap, as the actor won his maiden National Award for Best Actor, for his performance in Tinu Suresh Desai's 'Rustom'.

The film had sensationally clashed with and destroyed Hrithik Roshan's 'Mohenjo Daro'.

An elated Akshay has shared a video on Twitter, sharing his joy.

"Thank you feels like a very small word right now. But I don't know how else to express myself. I'm truly humbled by this honour. I'd like to thank the National Award jury and all my fans from the core of my heart for believing in my talent. Rustom was a very special role to play.

"To wear the Indian Navy uniform was a privilege, even if it were for a film role. And now the National Award has made it special for ever. I'd like to dedicate this to the blessing of my parents and my loving family, specially to my wife, who keeps telling me 'Good you've stopped attending award functions since you never get anything anyway. Anyway, better late than never," Akshay said.