With growing health concerns around the world, will it have a trickle-down effect on Bollywood as well? 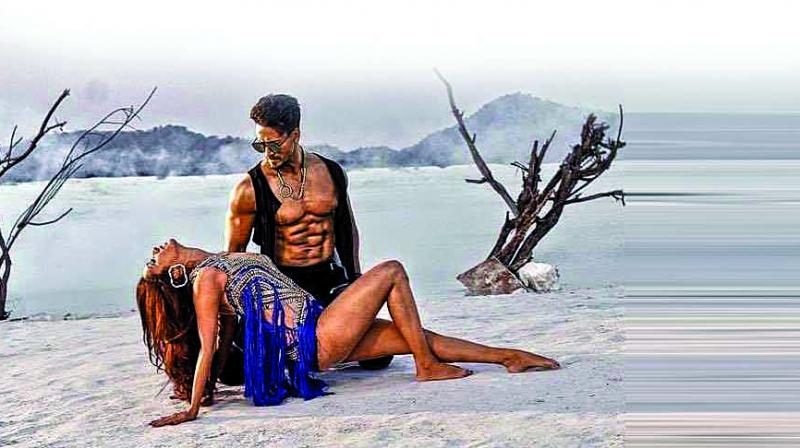 The Baaghi 3 and the Angrezi Medium cast cancelled Delhi’s promotions after positive cases were registered.

On Friday, International Indian Film Academy Awards (IFFA) announced that it has postponed its three-day awards ceremony at the end of March due to Coronavirus outbreak scare. “With due regard to the growing concerns around the spread of COVID-19 virus and keeping the health and safety of IIFA’s fans and the general community at large, after consulting the Madhya Pradesh Government, the IIFA management and stakeholders from the film industry, it has been decided to postpone to later date the much-awaited weekend and awards 2020 celebrations,” said IIFA organisers in a statement. This is among the many casualties of the deadly virus break world wide.

According to analysts, the film industries worldwide are on its way to lose billions of dollars due to the deadly coronavirus outbreak around the world. Closer home, Bollywood films are being delayed and there are appeals to postpone big franchises.

While the impact of the virus outbreak on its business is yet to be ascertained, stars are taking no chance. The Baaghi 3 team and the Angrezi Medium cast skipped Delhi for this reason after a number of positive cases in the Capital. Salman Khan, who was to travel with a large crew to Azerbaijan to shoot for his upcoming film Radhe, has cancelled the schedule. Radhe will now be shot in India instead for a week. Other upcoming shoots that may get relocated include that of Takht which was to take place in Europe (especially Italy). Akshay Kumar-starrer Bell Bottom that was to be shot in London may have to scout another location. Even Vicky Kaushal starrer Ashwathama may have to delay its shoot or figure another location.

A decision on the release dates of upcoming films will be taken after seeing responses in theatres for this week’s release Baaghi 3 and after getting feedback from the UAE, which is a large market for Bollywood films. This month’s big release Sooryavanshi is yet to make an announcement though the makers are expected to make a decision soon. Looks like the economical impact of coronavirus is likely to be felt by the film industry in the coming months..