No acting, Aamir Khan may only co-produce Mogul

Pleased with the script of Gulshan Kumar’s biopic, Aamir has offered to co-produce it. 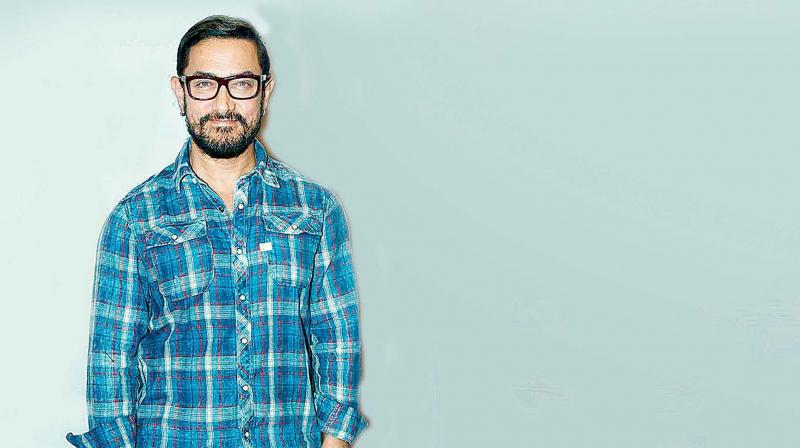 It looks like Aamir Khan is all set to be a part of Bhushan Kumar’s ambitious project Mogul. The movie is set to be based on the life of Bhushan’s late father, music baron Gulshan Kumar.

While Aamir may not act in the movie, he reportedly loved Subhash Kapoor’s script so much, he wanted to be associated with the film. So, he’s come on board to co-produce Mogul.

The challenge now is to find an actor to portray the lead role. It may be noted that the biopic was first offered to Akshay Kumar, who politely opted out of the project. He even returned the signing amount to the makers of the film, while reasons for his exit are still not known.