Avinash Das talks about filmmaking in India, being at the receiving end of CBFC’s diktat and more. 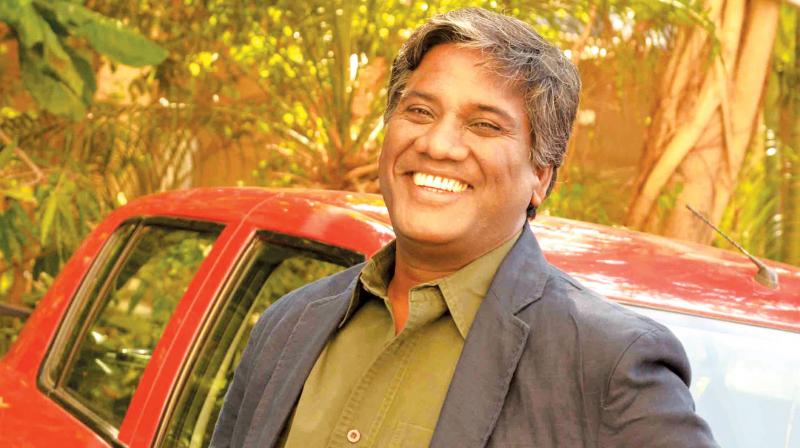 As a debutant did you expect such an amazing response for your film?
I wasn’t expecting this kind of a reaction, and it has been overwhelming.

How difficult was it to tell this story aesthetically without making it vulgar?
I always wanted it to be a story that’s to-the-point. If you are clear about your subject, it becomes easier to tell the story with honesty and pride. It helped that Swara is a strong, vocal woman. Her inputs during scripting helped a lot too.

Were you disappointed that a few scenes from the film got leaked?
We had shot a few bold scenes that went with the flow of the film, but unfortunately the CBFC decide to censor it instead of certify it — that’s not even their job. Unfortunately, these scenes got leaked.

Was Swara sceptical about going bold for the film?
I had written these bold scenes in the main script, but I made changes before the film went on floors. It was Swara who asked me why I had made those changes. When I told her that I was apprehensive about her comfort level, she put in extra effort to enact them.

What prompted you to switch from journalism to direction?
I was a journalist for a while, but I always wanted to make films. In 2012, I realised that I can’t wait anymore, it’s time to take the risk. My wife is very supportive, she said ‘you take the plunge, I will take care of the house.’

How difficult has it become to make a film these days?
It’s very difficult to make a real film in today’s date. After watching this industry closely, I have also been clever enough to include some political elements in the film through a song. I have targeted politicians in my own way through a song in this film. Thankfully, the song got passed without any issues.

Richa was the first choice for this film. Would you like to work with her in the future?
If I find an interesting role for Richa, then why not? I am very much in touch with Richa, we are still friends.