You need to work hard to stay on top: Ajay Devgn

Ready to reinvent himself over and over, Ajay Devgn takes a pragmatic look at stardom and life in the film industry. 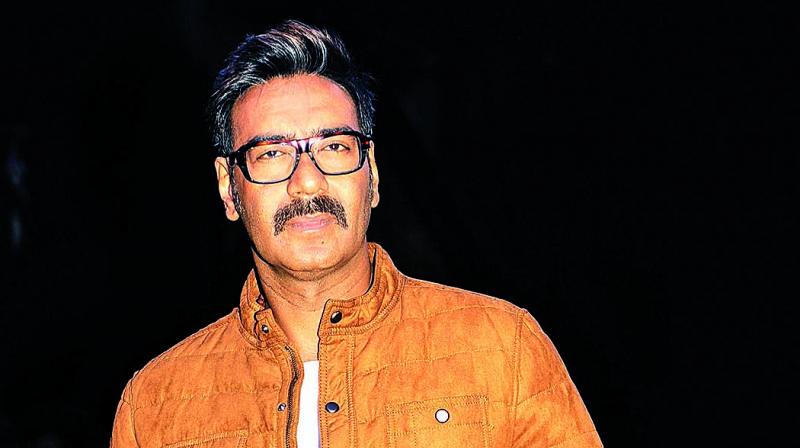 National Award winner and a man of a few words, Ajay Devgn has had quite a long career, and continues to dominate the industry. He admits that it’s an uphill task trying to stay relevant in today’s day and age.

“Of course it gets difficult,” he says. “You have to work hard for it. You can’t take everything so easily. If you’ve achieved something, it’s not going to stay with you, or last forever.”

Speaking practically, he adds, “You have to keep struggling to be where you are and try to get ahead. Because there will come a point where you move back. That’s what life is.”

Having worked on several period dramas before, Ajay’s next, Raid, is also one such movie, which sees him play a no-nonsense income tax officer called Amay Patnaik.

Talking about his character, Ajay says, “I just followed the makers and what they understood of it. It’s a true story. We just knew how they (characters in the movie) feel, and how they feel at that point. We have kept it as real as possible.”

Did he have any struggles getting used to the character? “The struggle was that he’s very heroic, but also very real, so we tried to keep it that way. We even wanted to keep the punch lines real. It shouldn’t look like you’re watching a film. I followed the character realistically,” he reveals.

The movie, set in 1980s Uttar Pradesh, will be produced by Bhushan Kumar and Kumar Mangat. Raid also sees Ileana D’Cruz playing the role of Ajay’s wife in the movie, and will release on March 16.