Despite the fact that Anand Kumar hails from Bihar, his biopic will not be shot in Patna. 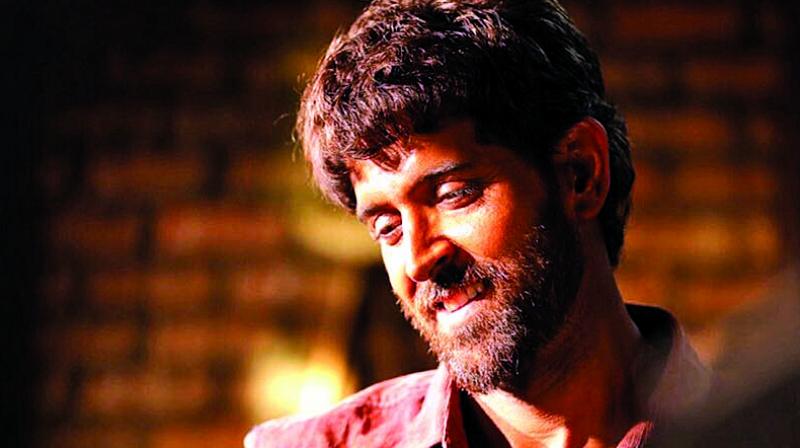 Despite the fact that Anand Kumar hails from Bihar, his biopic will not be shot in Patna.

Instead, Varanasi, which has topography quite similar to Patna, will stand-in for the city in Super 30, starring Hrithik Roshan. A source close to the project says, “Director Vikas Bahl was very keen to shoot the biopic in Patna. So was Anand, who opened the doors of his home for the crew.”

However, practical problems ensured Patna had to be excluded from the plot. “The security provided for Hrithik in Patna was just not adequate. So, the unit quietly decided to head to Varanasi, which has incidentally become popular with Bollywood. They needed to shoot on the Ganga ghats of Bihar. But now the ghats of Varanasi will pass off as Patna,” adds the source.

When asked about the artistic licence being adopted by the film, Anand said that he wasn’t interfering in the making. “I’m sure they have a very good reason for what they’re doing, and I have full faith in them,” he says. “Let me tell you, I used to travel to the Benaras Hindu University from Patna, to sneak into their library regularly, without official permission. I did this from 1990 to 1997. So, I’m no stranger to Varanasi.”