Sonam changes profile picture to photo with Anand, is she confirming wedding?

Sonam Kapoor seems to be in a mood for throwback moments with her alleged beau Anand Ahuja. 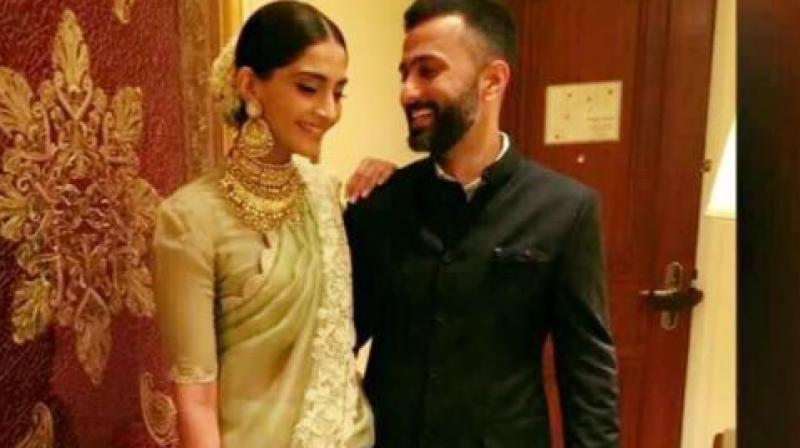 Mumbai: Sonam Kapoor seems to be in a mood for throwback moments with her alleged beau Anand Ahuja.

The actress, who is usually using a glam photo as her profile picture on Facebook, changed her image to a photo with Anand Ahuja. Here’s the proof: 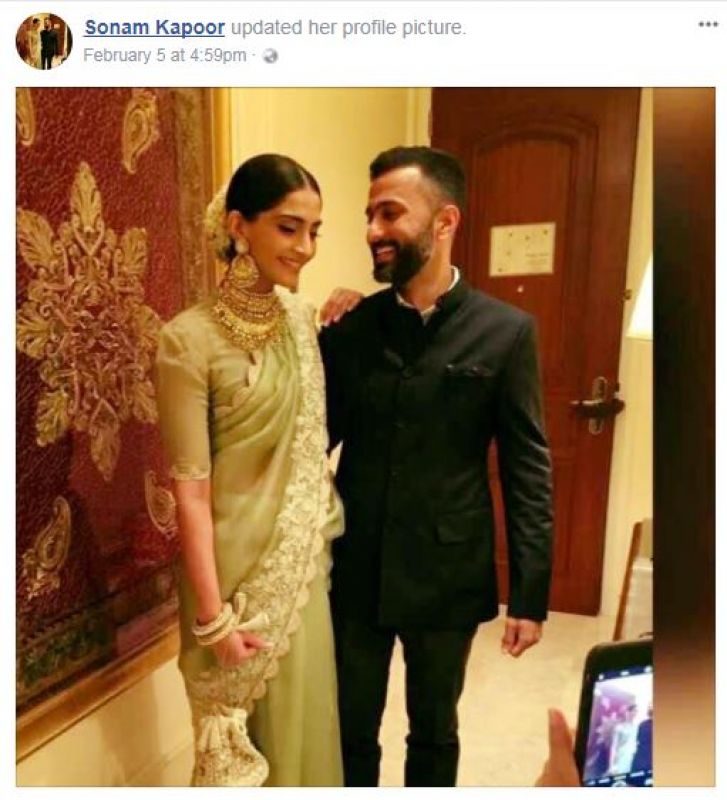 The photo is from a time when Sonam was going to win a National Award for her movie ‘Neerja’.

Decked in a gorgeous saree and gold jewellery, she is seen shyly posing with Anand who is seen in a black bandhgala suit.

The rumours have been going strong that Sonam is all set to marry Anand in a destination wedding in June. Earlier, the reports stated that the two were to get married in Rajasthan in the month of March. But with Sonam’s latest action, it looks like she indirectly confirmed the marriage.