All three stars of the movie have been giving time, but only for individual promotions, thus far. 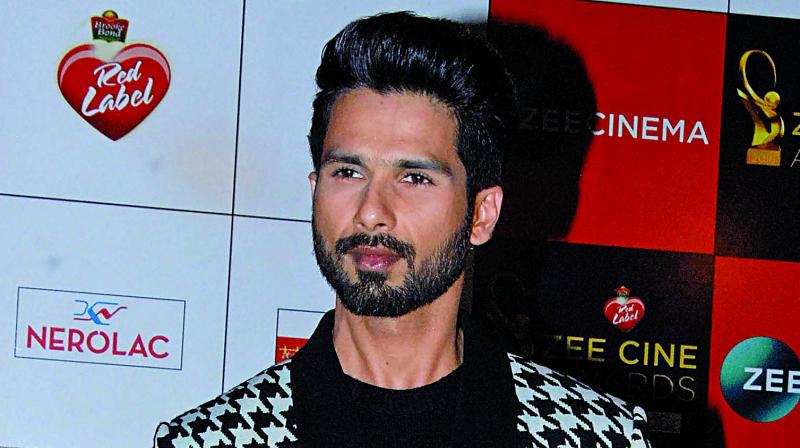 The makers of Padmaavat hope to host a grand party and press conference for the film’s success, as it has crossed the Rs 200 crore mark at the box office. However, there’s one small hiccup. The makers are unable to get the entire cast of the film together for one reason — Shahid Kapoor, who has received good, but limited, accolades for the film, isn’t keen for a face-off, where people can have a field day talking about him in comparison to Ranveer Singh.

Says a source, “They did pose together for one picture clicked by the Padmaavat team, cutting a cake and celebrating. But Shahid isn’t keen for a media interaction with all of them together. Ranveer’s character of Allaudin Khilji has emerged as the winner in the film. And though Shahid’s understated Maha Rawal Ratan Singh has made a mark, it was not enough to overshadow the villain de piece. Hence Shahid, who is also busy now with Batti Gul Meter Chalu, has not allotted any dates for the film’s success party. All three stars of the movie have been giving time, but only for individual promotions, thus far.