Warina Hussain is a model from the Toabh Talent Management stable, born to an Iraqi father and an Afghan mother. 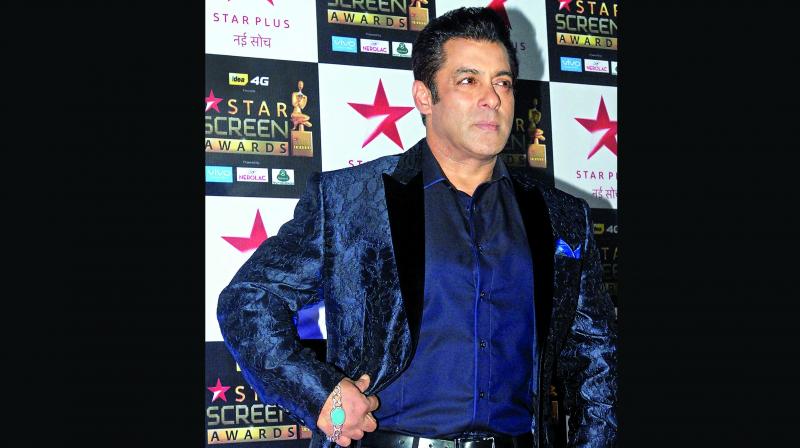 When Salman Khan teased Twitteratti with a tweet stating, “Mujhe ladki mil gayi,” (“I found a girl), he opened doors to a mix of reactions. Fans were keen to know more about the mystery girl. In fact, a condom brand even retweeted him with a “Congratulations” message.

However, much to his fans’ dismay, Bhai soon revealed that the girl he has found was for his upcoming venture with his brother-in-law, Aayush Sharma.

Warina Hussain is a model from the Toabh Talent Management stable, born to an Iraqi father and an Afghan mother. 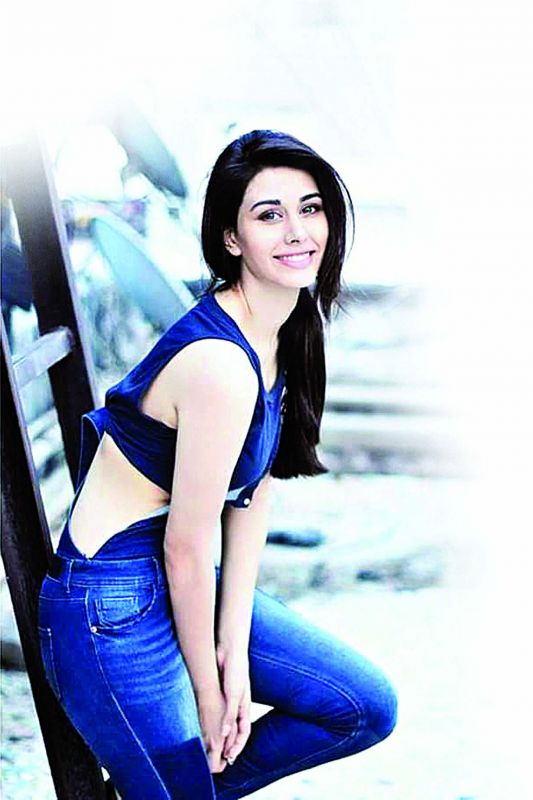 Incidentally, Salman’s Tiger Zinda Hai saw him airlift Indian nurses from Iraq and save them. We wonder if Warina was a part of the cargo.

Jokes apart, Warina has been a successful model and has a broad body of work having modelled for several brands since 2013 including the latest Cadbury Dairy Milk Silk chocolate.
— Sanskriti Media