The actress prefers to still keep her private life away from the glare; says she’s ‘happy’. 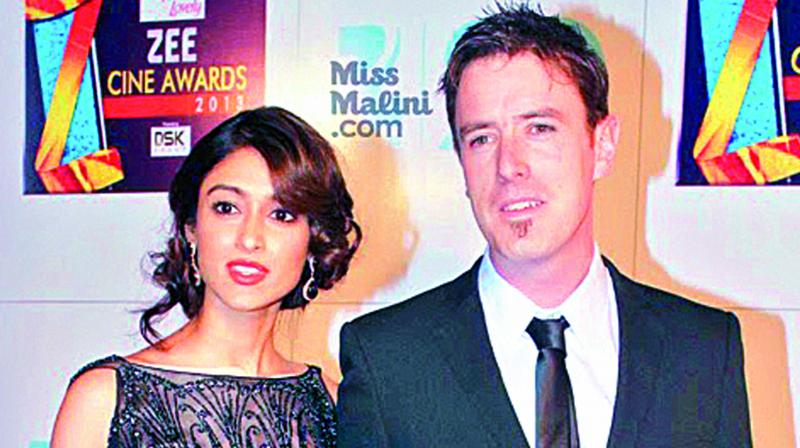 Ileana D’Cruz is known to keeping her personal life extremely private. However, when she posted a picture recently, its caption made news, purely because it was so surprising.

Her caption referred to her long-time beau Andrew Kneebone as “hubby”. And this was the question everyone had when she made an appearance at the trailer launch of her forthcoming movie, Raid.

And when asked about her marriage, her co-star Ajay Devgn, known to be a prankster, took this chance to ask her first, “Are you married?”

Ileana quipped back, “Apparently! I don’t know what to comment. Professionally, I am doing well, personally also I am doing well. I’m happy both ways, thank you. I have kept my personal life fairly private. I don’t like to talk about it too much. But it’s pretty much there for the world to see.”