Here's what Sushant Singh Rajput did for his Son Chiriya look 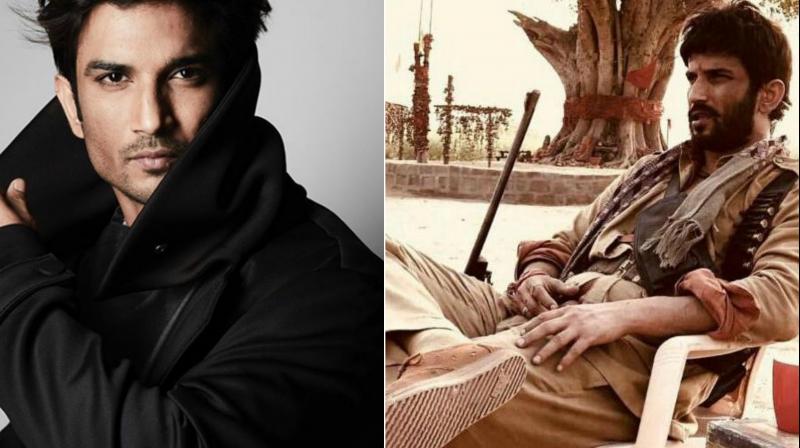 Mumbai: Known to get under the skin of his characters, Sushant Singh Rajput has done it again and is almost unrecognisable as the fierce and rugged dacoit in Abhishek Chaubey's 'Son Chiriya'.

Sushant's transformation into the Chambal dacoit has taken the social media platform by storm .While not much is known about his character at this juncture, the actor who enjoys prepping for his roles has been following a disciplined morning routine before getting into the garb of his character.

Sushant has been following a morning ritual since the New Year and continues to do so while shooting in Chambal for 'Son Chiriya'. This includes making his bed immediately after waking up , followed by 15 minutes of calisthenics  consisting of a variety of gross motor movements and body weight exercises that include running, standing, grasping, pushing, etc. often performed rhythmically.

He then goes for a cold shower and follows it up with a few minutes of meditation to binaural beats and reading a few pages of stoicism. The actor also begins his day with a cup of what he refers to as a "Superman tea" which is black tea and green tea infused with turmeric and ginger shavings that keeps him revved up for the rest of the day.

Along with Sushant, ‘Son Chiriya’ also stars Bhumi Pednekar and Manoj Bajpayee in the lead role. The movie is currently being shot in Chambal and is expected to release sometime next year.