Writers David Benioff and DB Weiss plan to start on Star Wars when the final season of HBO’s 'Game of Thrones' is complete. 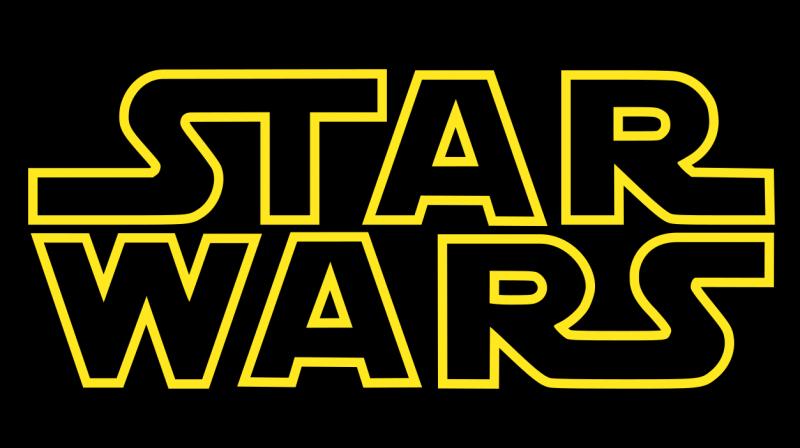 Mumbai: 'Game of Thrones' creators David Benioff and D.B. Weiss are writing and producing a new series of Star Wars movies for Lucasfilm.

The Walt Disney Studios said Tuesday the films will be separate from the Skywalker saga and the new trilogy being planned by 'The Last Jedi' director Rian Johnson.

Lucasfilm’s Kathleen Kennedy said in a statement that the command that Benioff and Weiss have of complex characters and mythology will help break new ground for Star Wars. No release dates have been set.

Benioff and Weiss said in a joint statement that they are honored and a little terrified by the responsibility. They plan to get started on Star Wars when the final season of HBO’s 'Game of Thrones' is complete. It is set to air in 2019.