This film will be the second collaboration between Shraddha and Shahid after the critically acclaimed Haider in 2014. 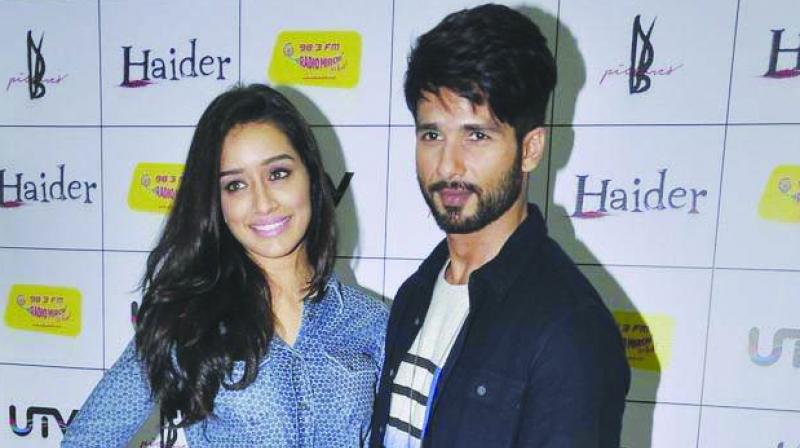 Shraddha Kapoor has done it again. After emerging as the dark horse to be Prabhas’ leading lady in Saaho, the actress has beaten names like Katrina Kaif, Sonakshi Sinha and Vaani Kapoor to be the lead opposite Shahid Kapoor in Batti Gul Meter Chalu.

“Shraddha was keen to come on-board because it is a career-defining role. The film is a love story at its core, set in a small town. It is also socially relevant as it highlights the issues of electricity shortage that the common man faces,” revealed producer Prernaa Arora in a report.  This film will be the second collaboration between Shraddha and Shahid after the critically acclaimed Haider in 2014.

Batti Gul Meter Chalu throws light on the issues surrounding electricity in the country, with Shahid playing a lawyer in it. “Instances have been reported where even after not being at home for a better part of the month, families return to huge electricity bills. The film investigates such issues with a sarcastic undertone,” Prernaa said.