No delay in Thugs of Hindostan release 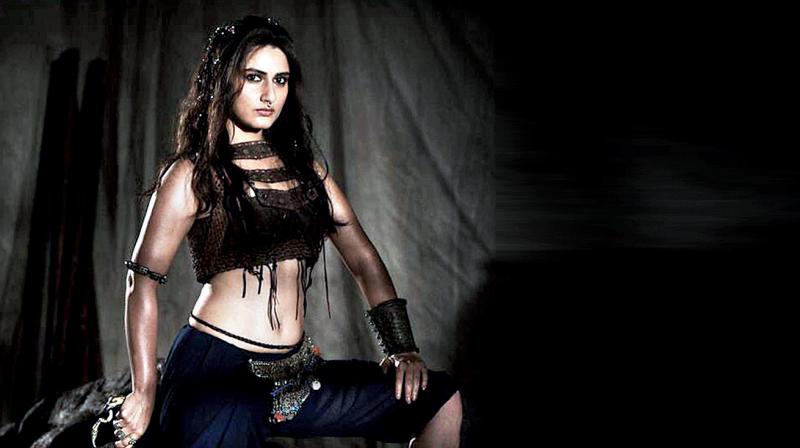 The YRF spokesperson confirms, “It is on course for a Diwali release.”

Aamir Khan is known to be a perfectionist. However, there was news that this quality has been a hindrance. Previously, there were reports that he asked for a re-shoot of certain portions of Thugs of Hindostan, which meant that the film would be delayed. However, the makers have confirmed that the film is very much on schedule for a November 7 release. The YRF spokesperson confirms, “It is on course for a Diwali release.”

Rumours were abuzz a while ago about how Aamir was not satisfied with the outcome of the shoot. The film’s final schedule was completed in Thailand recently and Aamir wanted a review of the film on the edit table once the scenes were edited.

A couple of huge TV shows also showed battles on the high seas lately. This was one apparent reason why the film’s team wanted to make sure that their film was a lot bigger than what was being available on national television.

“Shows like Porus also showed a lot of action on the high seas. So, comparisons will be inevitable. More so, when you have A-list stars like Aamir, Katrina Kaif and Amitabh Bachchan in the movie, expectations are high. Any production house will be wary of comparisons,” justifies a trade source.