Katrina Kaif would love to enact Anarkali of Mughal-E-Azam

Anarkali of the Indian classic Mughal-E-Azam was earlier played by the ever-so-beautiful Madhubala. 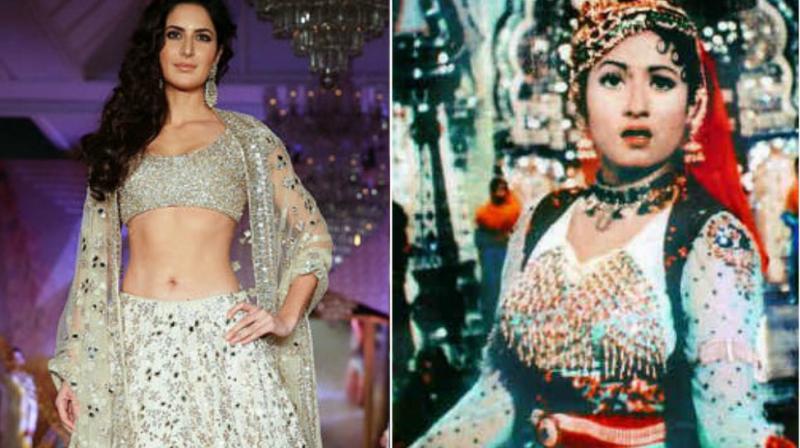 Mumbai: Some time back, Katrina Kaif expressed her desire to be cast as Daenerys Targaryen in ‘Game Of Thrones’. Back in Bollywood, Katrina is a huge fan of classics.

In an interview with DNA, Katrina said, “I love watching old Hindi films. Some of my most favourite ones are old classics.”

But which can she see herself in? Kat prompts, “Maybe a Mughal-E-Azam. I would love to be part of the film, if it’s made again.”

She went on to reveal that she would love to play Anarkali in the ‘Mughal-E-Azam’ remake. The classic starred Madhubala as Anarkali.

“It’s beautiful and ethereal. The whole world amazes me. So, I would love to play Anarkali. But then again, there’s a side of me who would rethink about remaking a classic which is as loved as Mughal-E-Azam,” added the actress.

Katrina will next be seen in ‘Zero’ with Shah Rukh Khan and Anushka Sharma. The movie is directed by ‘Tanu Weds Manu’ fame director Aanand L. Rai.