Entertainment   Bollywood  07 Jan 2018  Is this the real reason why Ranveer Singh opted out of Singh Is Kinng sequel?
Entertainment, Bollywood

Is this the real reason why Ranveer Singh opted out of Singh Is Kinng sequel?

Akshay Kumar’s ‘Singh Is Kinng’ became a hit because it had the perfect elements for a commercial success. 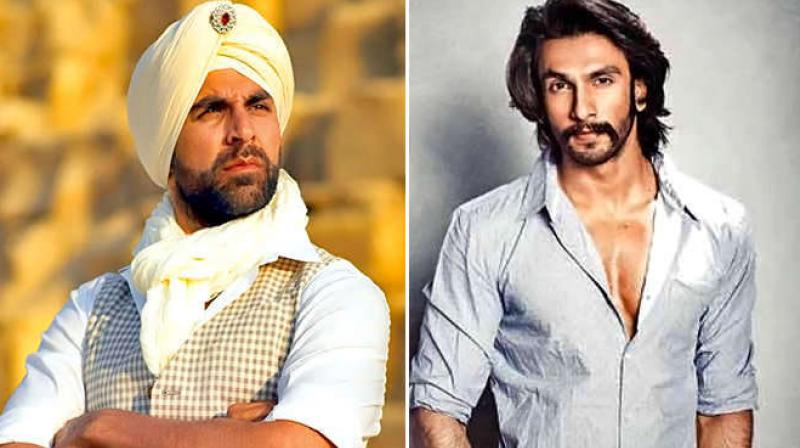 Akshay Kumar in 'Singh Is Kinng', Ranveer Singh in a photoshoot.

Mumbai: Akshay Kumar’s ‘Singh Is Kinng’ became a hit because it had the perfect elements for a commercial success. It had comedy, romance and the heart in the right place. The songs from this movie also became an instant hit.

Ranveer Singh, as per a report on Mid-Day, was offered the sequel of this movie, which he refused. The reason Ranveer turned down the offer according to the daily, was because he had already committed to play a Sardar in his debut director Maneesh Sharma’s next movie.

A trade source told Mid-Day, "Ranveer and producer Shailendra Singh had a couple of meetings for narration. The actor loved ‘Sher Singh's story. But Shailendra was shocked to receive a call from Ranveer's manager and Yash Raj Films' talent management group head, Ashish Patil, who told him that Ranveer has bowed out of the film. Ranveer and Shailendra haven't communicated since then. The producer has been meeting other stars for ‘Sher Singh’."

Akshay had worked in Prabhudheva’s ‘Singh Is Bliing’ in 2015, but they did not term it ‘Singh Is Kinng’s sequel.