The actor breathed his last on January 7 following a massive cardiac arrest. 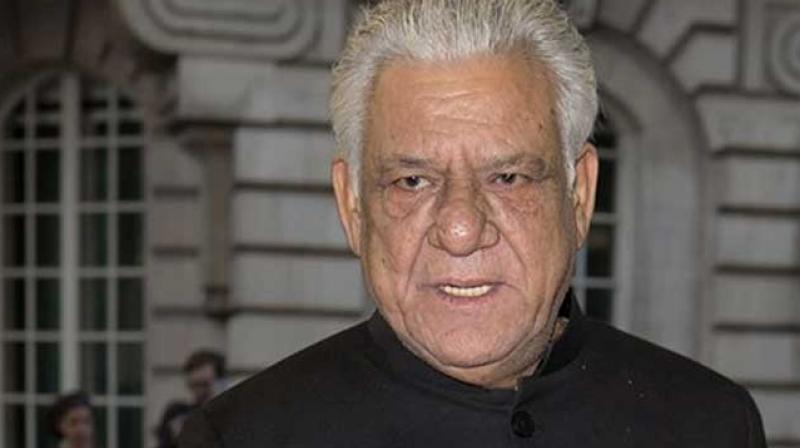 The actor was living alone at the time of his death.

Mumbai: The preliminary postmortem (PM) report of the deceased actor states that the cause of death as ‘unknown’.

Based on this report, police has registered an accidental death report (ADR) and even interrogated his domestic help and driver. Puri was rushed to Cooper hospital on Friday night after suffering a massive heart attack.

A source from the hospital told The Asian Age, “The body has minor head injury which cannot be cause of death. He fell unconscious and hence hit the floor. His liver was found to be swollen due to alcohol abuse.”

The preliminary report has been sent to Kalina Forensic Science Laboratory, which will determine the exact cause of death. The final report will be out after two weeks.