Finally, Salman Khan’s on board with Karan Johar

The last two times that Karan approached Salman for a role, the actor quoted a sum the filmmaker couldn’t afford. 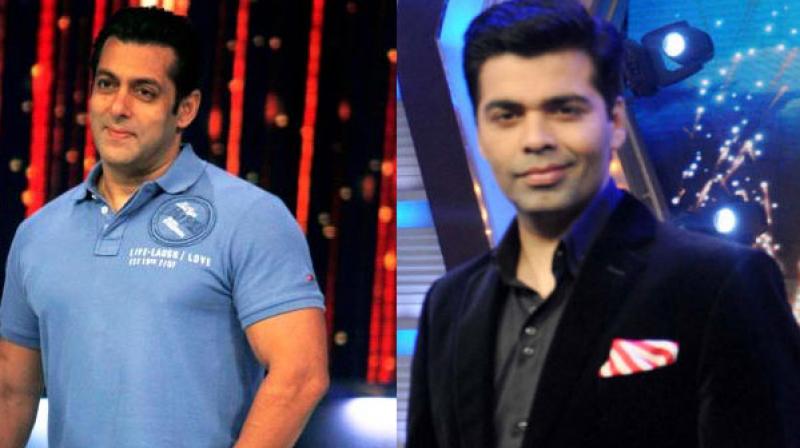 Changing equations are a constant in Bollywood, and Karan Johar and Salman are fine examples of that. The two last worked together in Kuch Kuch Hota Hai in 1998 and their plans to get back together since, have been jinxed — well kind of. Salman was to work with Karan as the male lead for two of his films — Shuddhi and Kalank — but neither worked. According to a source, “Salman Khan asked for huge moolah to do Shuddhi and Kalank, a sum that Karan couldn’t afford. Hence they were offered to different actors.”

After all these years, Salman Khan and Karan Johar have announced their collaboration to co-produce a venture that stars Akshay Kumar. The film is based on the Battle of Saragarhi. Salman is apparently playing a cameo in the film.